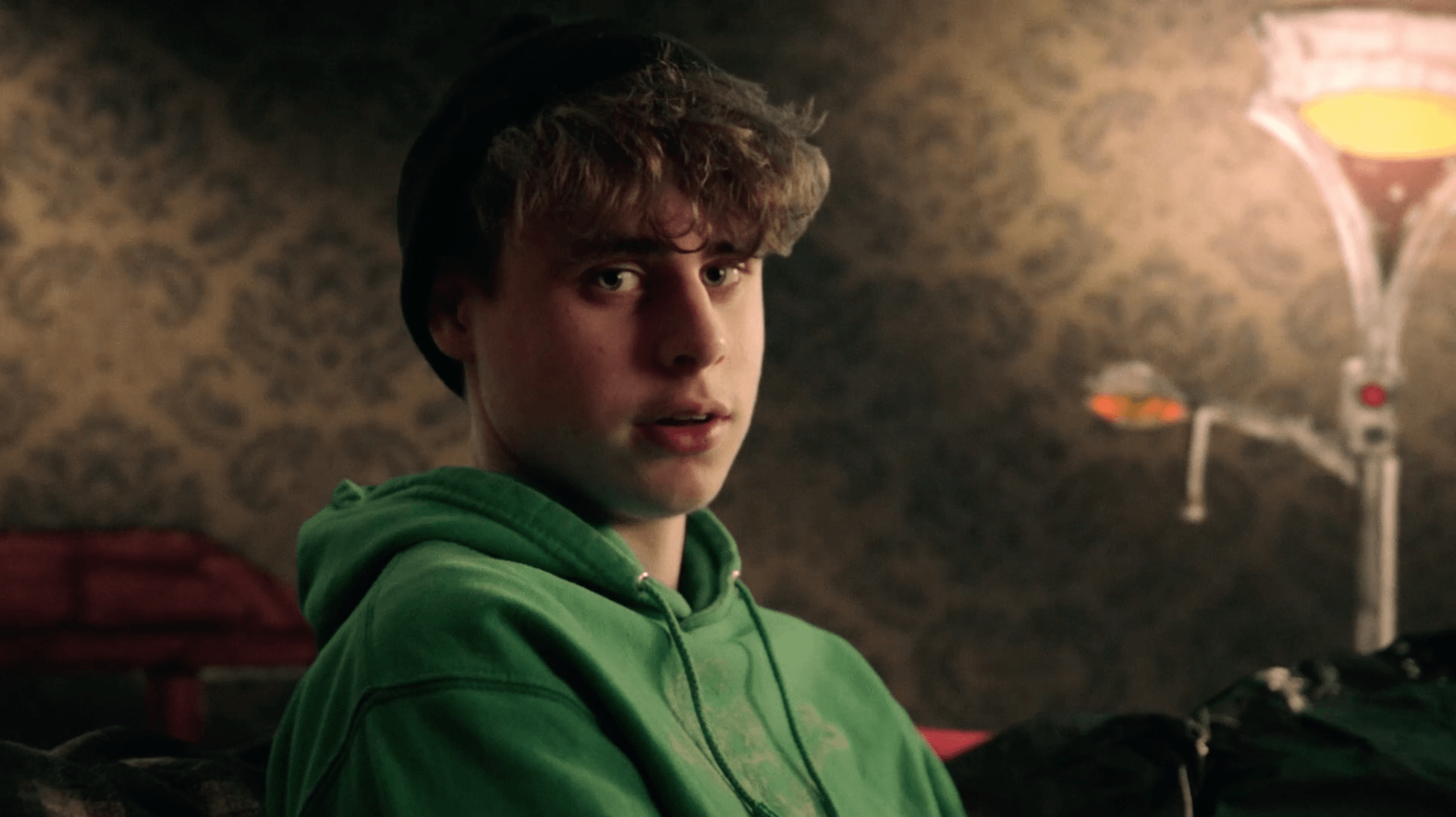 WE’VE BEEN SHINING A LIGHT ON ‘HIDDEN HOMELESSNESS’

This emotive three-minute film uses a variety of media – from green screen live action to stop-motion animation techniques like 2D cell & 3D claymation – to illustrate a spoken word poem written by a local poet who goes under the alias MWhatley. It tells the story of a young man on a zero hours contract who is forced to live on various friend’s sofas because he lacks the steady income to
afford secure accommodation.

Created by our 16-19-year-old filmmakers as part of the Get Digital project after a talk from Jade at Nightstop Cumbria. They came together to write, produce and act in the short as part of a project led by Signal Film and Media working with young people’s homelessness charity Depaul UK.

‘NO FIXED ADDRESS’ hopes to both raise awareness of this ‘sofa-surfing’ hidden
homelessness issue and provide information to support anyone needing to access the services available.

Nightstop Cumbria is a Depaul UK service providing emergency accommodation for young people in need, in the homes of volunteer hosts. Jade explained that “Hidden Homelessness is when young people end up staying with friends or family in unsafe
and uncomfortable situations, rather than sleep rough. Although these young people have a roof over their heads, they’re still homeless. They don’t have a safe, permanent place to stay.”

Poet MWhatley worked with these young people on topics such as hidden homelessness to highlight that the problem not only exists but that it’s ok to ask for help. “Poetry can be seen as a bit of a stuffy or pretentious art form, but if you stay true to your message and are sincere in your pursuit you can connect with anyone”

Many thanks for all the support received in creating this project. 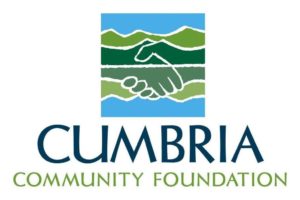 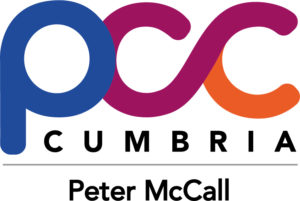