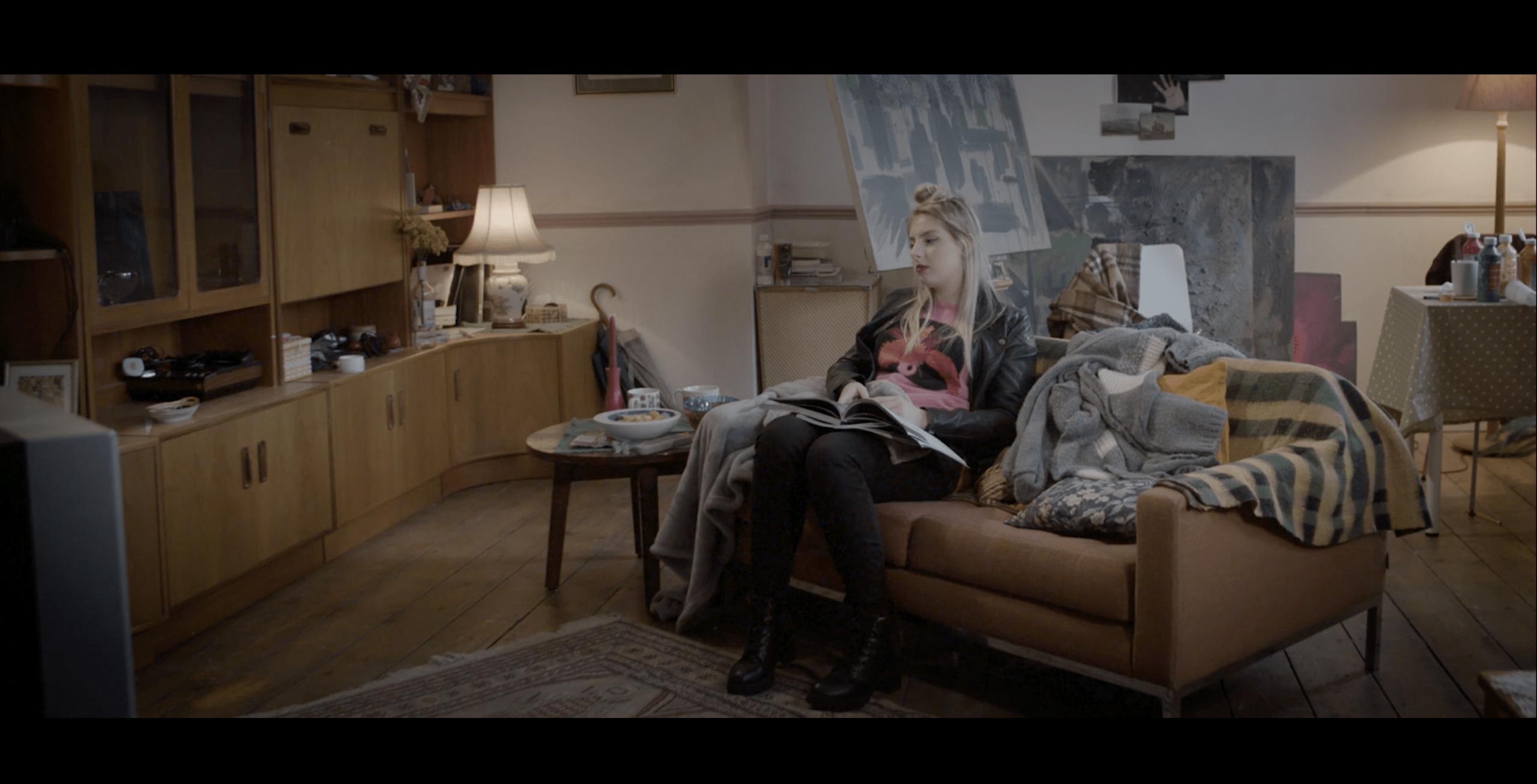 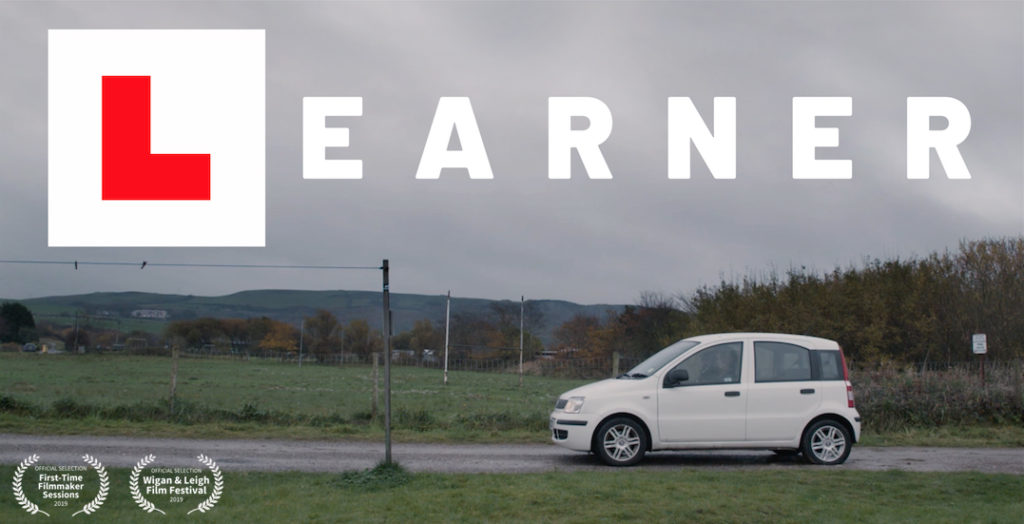 ‘LEARNER’ is the short film made by 16-19yr old first-time filmmakers as part of the BFI Film Academy course delivered by Signal Film and Media in our 7th year of running the programme.

SELECTED FOR FESTIVAL SCREENINGS AT:

‘Learner’ (8mins 42secs) is a coming-of-age drama about a teenage artist living rurally in Cumbria that was co-written by BFI 18-19 student Rachel with independent filmmaker Scout Stuart.

Emily (introducing Cerys Jones) wants independence, and Mum (Annabel Entress – Coronation St) can’t let go, as they battle for who is in the ‘driving seat’.

Filmed over a 2-day shoot in Barrow and Askam after a 10wk period of intensive filmmaker training, the 13 students aged 16-19yrs worked under the mentorship of professional filmmakers to specialise in their preferred roles, to produce the short film which will now be entered into film festivals around the world. 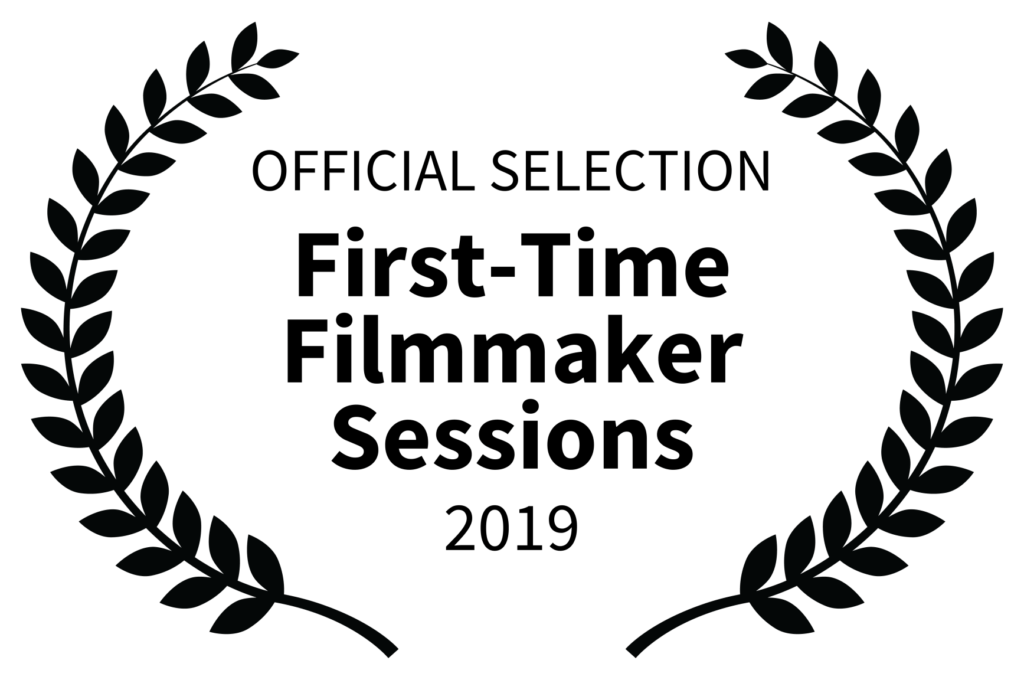 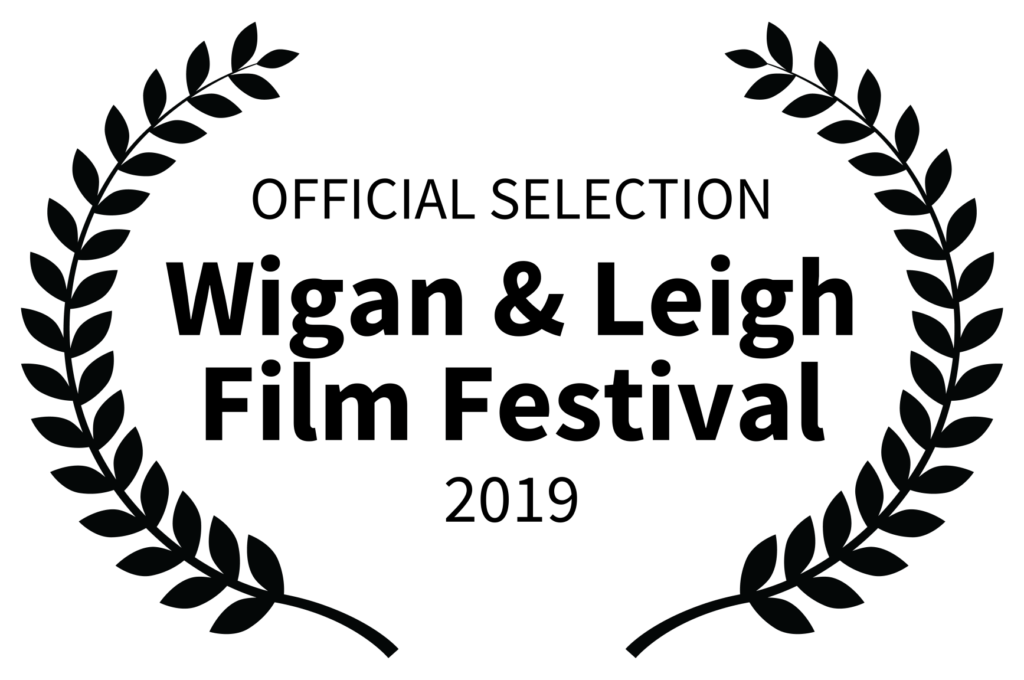 An entire set was built within an emptied room at Cooke’s Studios, Barrow-in-Furness for the interior scenes and exteriors were filmed on location in Askam, making use of the amazing landscape in the area.

During film festival submission periods, we are unable to show the film publicly, however you can check out the Behind the Scenes film from the shoot which took place in November 2018 below.

Keep watching this space for more festival news and updates!

“LEARNER” could not have been made without support from our funders:

The German Who Came to Tea