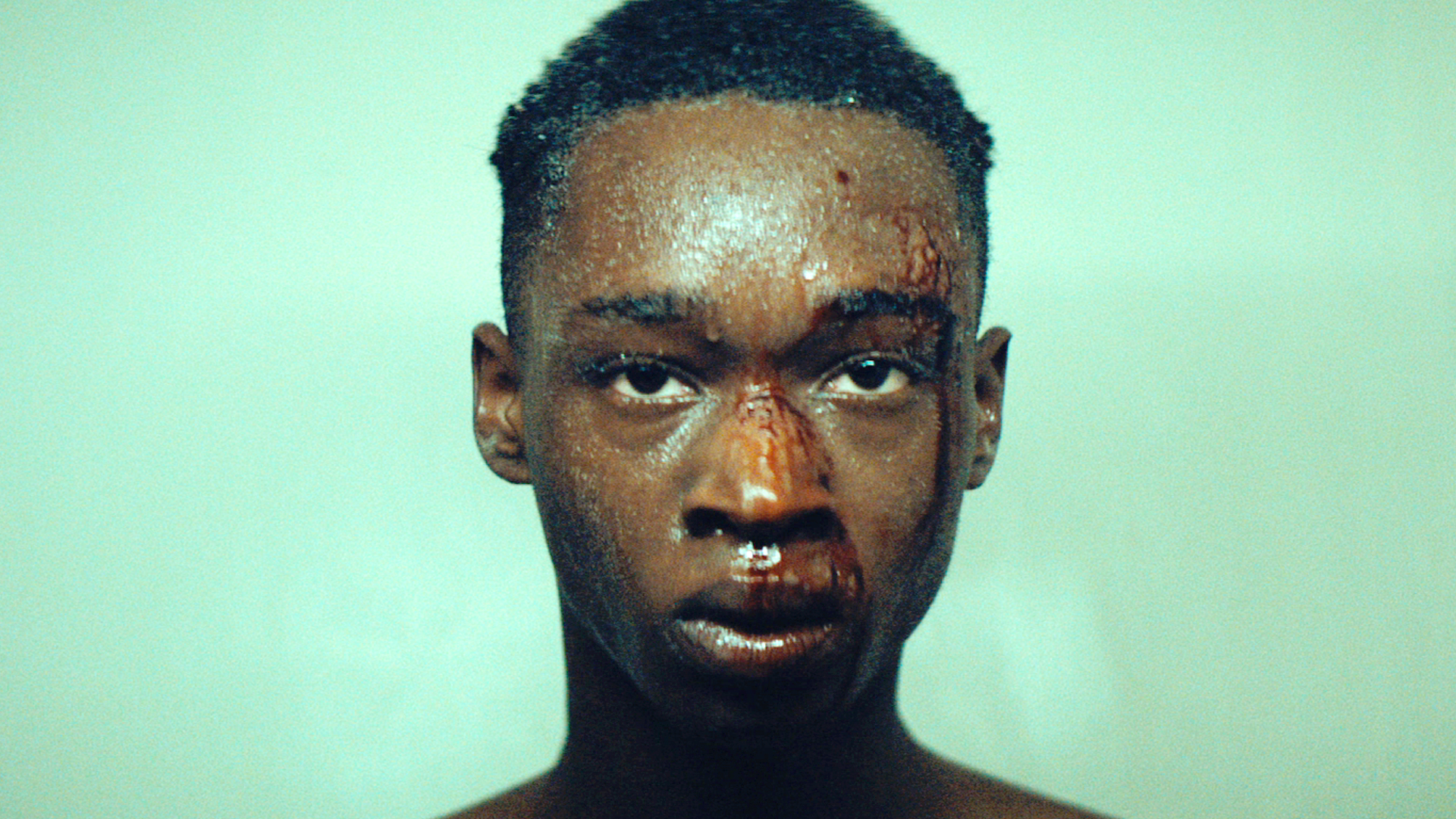 JOIN US this November as we continue our LGBT cinema season with the hugely important MOONLIGHT (15). Chronicling the childhood, adolescence and burgeoning adulthood of a young African-American, gay man growing up in a rough neighbourhood of Miami, this is the first time the film will be shown in Barrow-in-Furness here at Cooke’s Studios, 104 Abbey Rd.

The action will look at three defining chapters in the life of Chiron, a young black man growing up in Miami. His epic journey to manhood is guided by the kindness, support and love of the community that helps raise him. Winning multiple Academy Awards for Best Picture, Best Supporting Actor and Best Writing in addition to a Golden Globe for Best Motion Picture, MOONLIGHT (15) also swept up yet more awards from the Screen Actors Guild through to the MTV Movie Awards and Critics’ Choice on it’s release in 2016!

Loved by both critics and audiences, MOONLIGHT (15) is rated at 98% Fresh on Rotten Tomatoes and is reviewed at a strong 7.5/10 from IMDB.

“The combination of artistry and emotional directness in this film is overwhelming.” – The Guardian

“Moonlight is not just sublime cinema, this is pure art.” – FilmFare

Sight and Sound magazine wrote a fantastic article all about it, well worth a read just here: 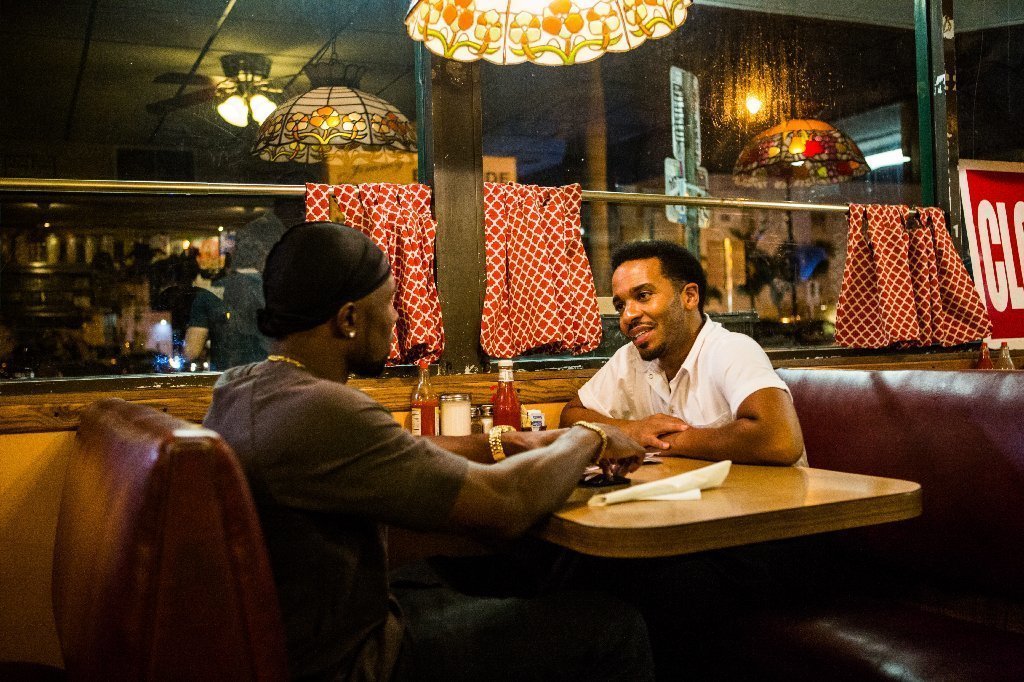 Ultimately though you can only decide for yourself. So get your ticket today and join us to talk about both a fantastic independent film and the impact it makes on you!