SIGNAL CINEMA ARE READY TO ROCK THE DRAWING ROOM THIS HALLOWEEN WITH A SOLD-OUT PARTY SCREENING OF THE ROCKY HORROR PICTURE SHOW.

TIME WARP back to 1975 with Signal Cinema as we kick off Halloween early by bringing the timeless cult classic THE ROCKY HORROR PICTURE SHOW (15) to The Drawing Room on Thursday 26th of October starting at 7.30pm. With tickets costing just £2.50, we sold out like proverbial hot cakes! Seats are guaranteed – but be aware it’s first come, first served! 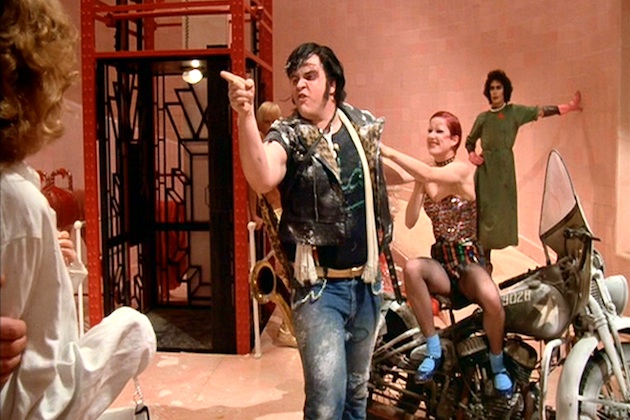 ‘Rocky Horror’ tells the story of Brad Majors (Barry Bostwick) and Janet Weiss (Susan Sarandon), a young couple who find themselves seeking shelter after their car breaks down in the middle of the countryside. But shelter quickly becomes the last thing on their mind, as they soon find themselves held hostage by the camp collective of colourful characters that call the unusual abode their home.

Signal Films project manager Kezz Turner said: “Rocky Horror Picture Show is one of those absolute cult classics! From the instantly recognisable soundtrack, to the marvellous cast of characters, it’s going to be a  fantastic party atmosphere – and hopefully lots of folk will come dressed up too!”

Tickets are available online at signalfilmandmedia.co.uk/signalcinema or you can pop in to Signal’s offices at Cooke’s Studios, 104 Abbey Rd (next door to The Duke of Edinburgh). Special cocktails will be available on the evening, so don your fishnets and get there early to grab the best Chesterfields! Under 18’s are welcome to attend but Challenge 21 is in effect and wristbands must be shown to bar staff. 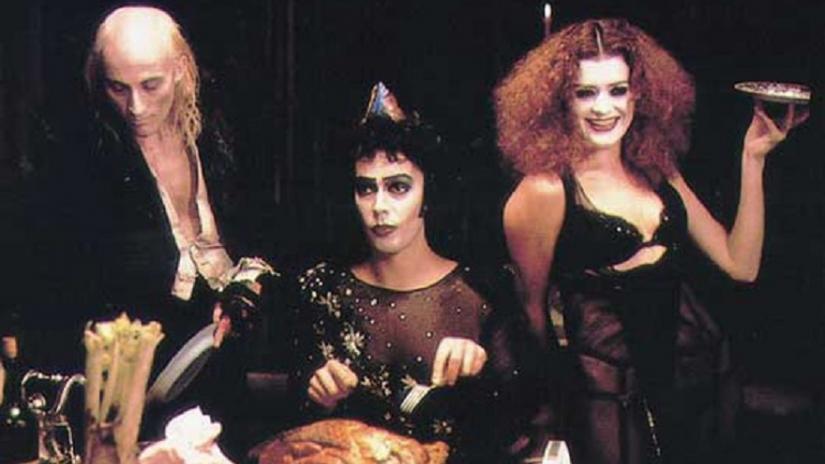 50 years ago, homosexuality was finally decriminalised in the UK. To raise awareness of this historic legislation and to celebrate and advocate diversity in all its forms we want to bring communities together through this fantastic, non-mainstream cinema season. Signal Pride! celebrates and raises awareness of wider LGBT culture and was chosen by the Signal Cinema Committee with support from Friends & Supporters of the Furness LGBT Community.