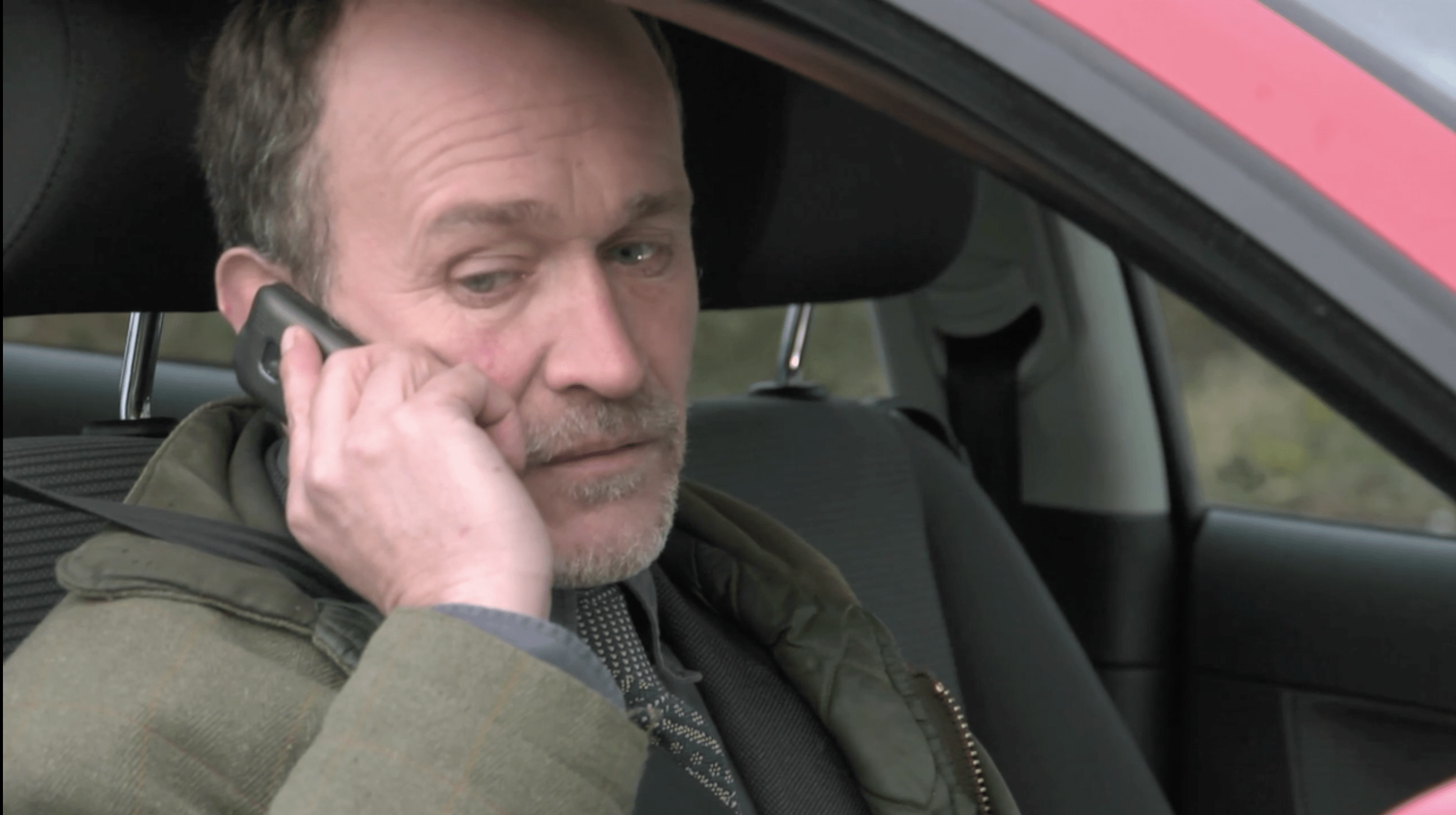 DRIVEN (2014, 6 mins) is an award-winning dark, eerie thriller in which a man’s Sat Nav begins to take over his destiny.

Signal Film and Media’s BFI Film Academy produced a short film with 18 budding young filmmakers between the ages 16-19 to be mentored by industry professionals through a programme of filmmaking and film education events from October 2013 through to March 2014.

The course was free and funded by the British Film Institute. The project culminated with the group writing, crewing and editing a short psychological thriller film (starring Rupert Proctor, Notting Hill, Tinker Tailor Soldier Spy) and was shot during October’s half term. The film was premiered at a special showcase & BFI Career surgery event at FACT and screened locally alongside Stanley Kubrick’s classic horror, The Shining, at Cooke’s Studios, Barrow-in-Furness.