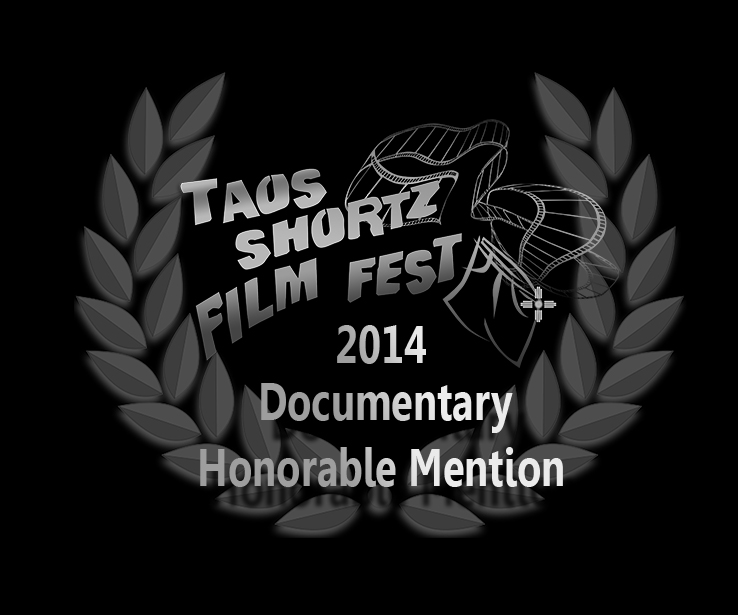 We are delighted to announce that The German Who Came to Tea short documentary has won the Documentary Honorable mention at Taos Shortz Film Fest.

The German Who Came to Tea, our award winning short documentary continues its incredible success on the festival circuit winning the Honorable Mention for Documentary at Taos Film Festival in America. Made as part of ‘Cooke’s Creative Heritage’, a Heritage Lottery funded project which collected the oral histories of people from the Furness area, the film shows how a very local story can appeal to an international audience.

The German Who Came to Tea shares the story of local resident Annie Day who at 100 years old recalls how 70 years ago her young son brought a German prisoner of war home for Christmas dinner – marking the start of an enduring lesson in love, loss and acceptance. The film has screened at 20 International festivals so far and is described by John Fox and Sue Gill, founders of Welfare State International, as “beautiful and moving. Perfectly edited. One of those films like Buena Vista Social Club which should be in the league of prescribed regular viewing. A fable for peace. Better than happiness pills, we both welled up at such a life enhancing tale of age and wisdom.”

Festival Screenings for The German Who Came to Tea include…

A Clockwork Orange at Vue Cinema

Into Film Awards: WINNER! Best Documentary: 12 and Under