Appeal to long-term residents for memories of Furness Railway

Calling all long-term residents of Barrow – don’t be put off by the title because the Lost Journey’s on the Furness Railway is for everyone! We are urging local residents to come forward and share their memories of life in Barrow between 1930 and 1970, by which time so many stations were ‘lost’ to the local community.

Funded by the Heritage Lottery Fund, the project will link the lives of local people to the grand history of the railway, and gather a cultural and social history of rail travel.

Do you remember the Barrow Island Shipyard Station that closed in 1967? Did you or anyone you know, commute to work at Vickers Shipyard from nearby towns like Millom or Grange?

Did you know that there was once a station at Lindal? Have you every heard the remarkable story of Locomotive 115 that fell into a hole in 1851? Do you know of any more old stories that have been passed down through the generations? 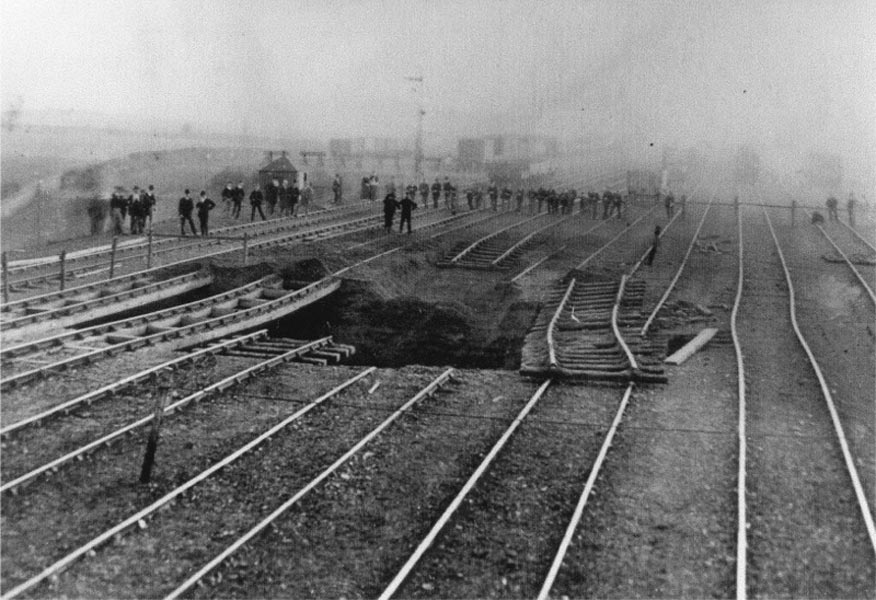 Have you any memories of the Furness Abbey Station that was bombed during WW2 in 1941 and never reopened? Do you remember the royal visit from King George V? 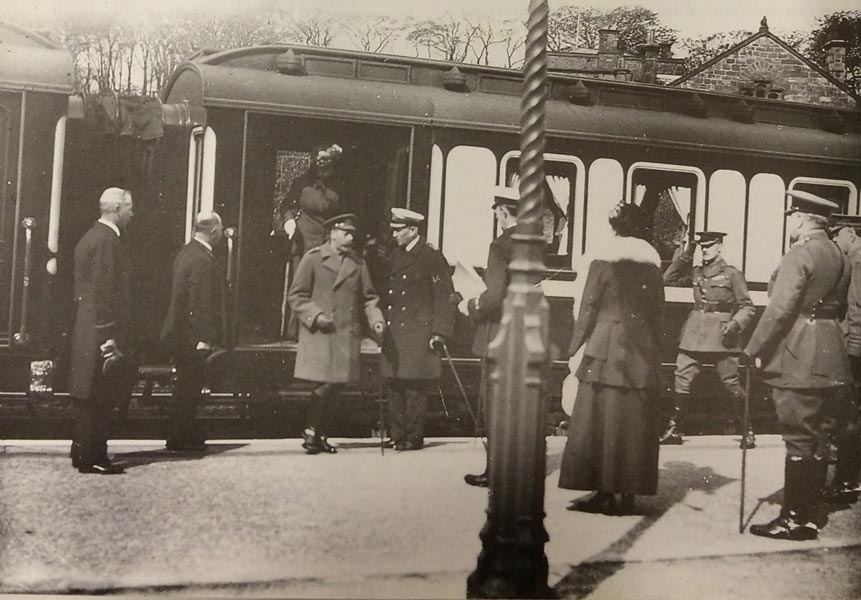 Do you remember the Foxfield to Coniston Branch? The last passenger train was in 1958 and the line closed completely in 1962. One participant remembered taking this route to visit relatives in Coniston when she was young, but when the train line closed her visits ended and she completely lost touch with that side of the family.

Focusing on the journeys that ordinary people made, we want to know how the railways were used, and how this has changed over the years. One of our participants told us “When it was steam trains it was so different, everyone used to talk on the carriages but now there’s nothing romantic about it, it’s lost all its atmosphere”

By bringing to light a sense of Barrow as a bustling, high profile place, younger generations can understand where their town came from and how its past has informed their present experience. A former Signal participant and young graduate said “Being from Barrow means being a part of the town’s history too. The town has a peculiar story that sets it apart from most other places in the UK.”

If you are have story to tell or know someone who does, please get in touch to arrange a friendly chat with a member of Signal’s research team – please note if participants wish to remain anonymous we will absolutely respect that.

The project runs until April 2016 and we are continuing to recruit teams of community volunteers to collaborate with us to unearth this wealth or information. For more information about getting involved, contact Rebecca on 01229 838 592 or rebecca@signalfilmandmedia.co.uk