Cooke’s Cinema kicked off a new season last month with the screening of ‘Locke’ starring British actor Tom Hardy. Our comfy and welcoming Cinema is a great opportunity to see non mainstream films that aren’t usually screened at local multiplexes. So kick-back, grab a drink, or two and enjoy watching …

This October there are two screenings for film lovers of all ages to enjoy. Young Cooke’s, a young programmer project running at Signal, have programmed Tim Burton’s ‘Frankenweenie’ (cert. pg), a Halloween themed family animation film,  on Wednesday 29th October at 5pm.

Frankenweenie is a black and white horrorstop-motion animated film directed by Tim Burton, this is his first animation that is not a musical. The voice cast includes Winona Ryder, Catherine O’Hara, Martin Short and Martin Landau.   The film follows a young boy, Victor, who loses his dog, named Sparky, and uses the power of electricity to resurrect him.

All little and big witches are welcome, you can choose to watch the film in your best creepy costume. Under 5’s come in free, but under 12’s must come accompanied by an adult, as supervision for children is not provided.

On Thursday 30th October at 7.30pm, we are screening Shane Meadow’s, “The Stone Roses: Made Of Stone’ (cert. 15), which is a documentary following a resurrection no-one thought possible after 16 years of separation.  It follows the journey of one of the most influential bands in music history, allowing the audience a sneaky peak, behind the scenes, where the reunion between old friends and band mates takes place.  Director Shane Meadows (This Is England, Dead Man’s Shoes) shadowed this chapter in the band’s history with his unique filmmaking style.  We see the build up to a series of homecoming gigs at Manchester’s Heaton Park in front of some 220,00 anticipating fans.

This will appeal to Shane Meadows enthusiasts, music fans of all ages and anyone wanting an evening of relaxed self indulgence! 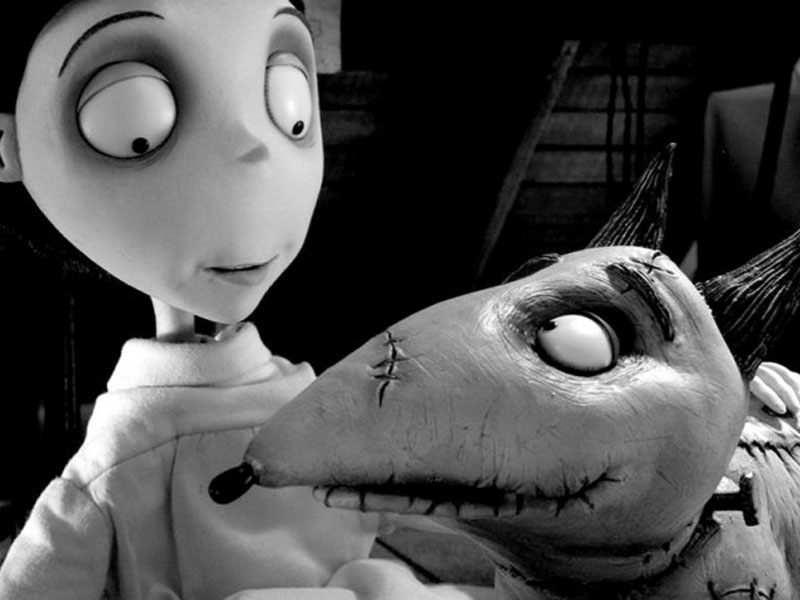 After unexpectedly losing his beloved dog Sparky, young Victor harnesses the power of science to bring his best friend back to life-with just a few minor adjustments. He tries to hide his home-sewn creation, but when Sparky gets out, Victor’s fellow students, teachers and the entire town all learn that getting a new “leash on life” can be monstrous. 2012/USA/Dir. Tim Burton/87mins/Starring: Sparky

A film for all the family – under 12’s must be accompanied by an adult.

Pop in the office to purchase your ticket/telephone 01229 838592/email info@signalfilmandmedia.co.uk or buy on the door. Booking online is advisable and available BOOK HERE! 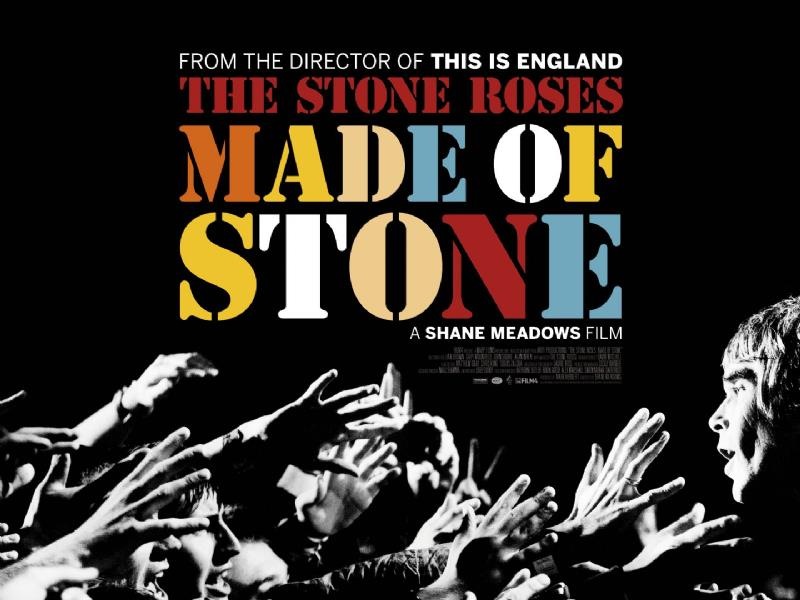 Pop in the office to purchase your ticket/telephone 01229 838592/email info@signalfilmandmedia.co.uk or buy on the door. Booking online is advisable and available BOOK HERE!