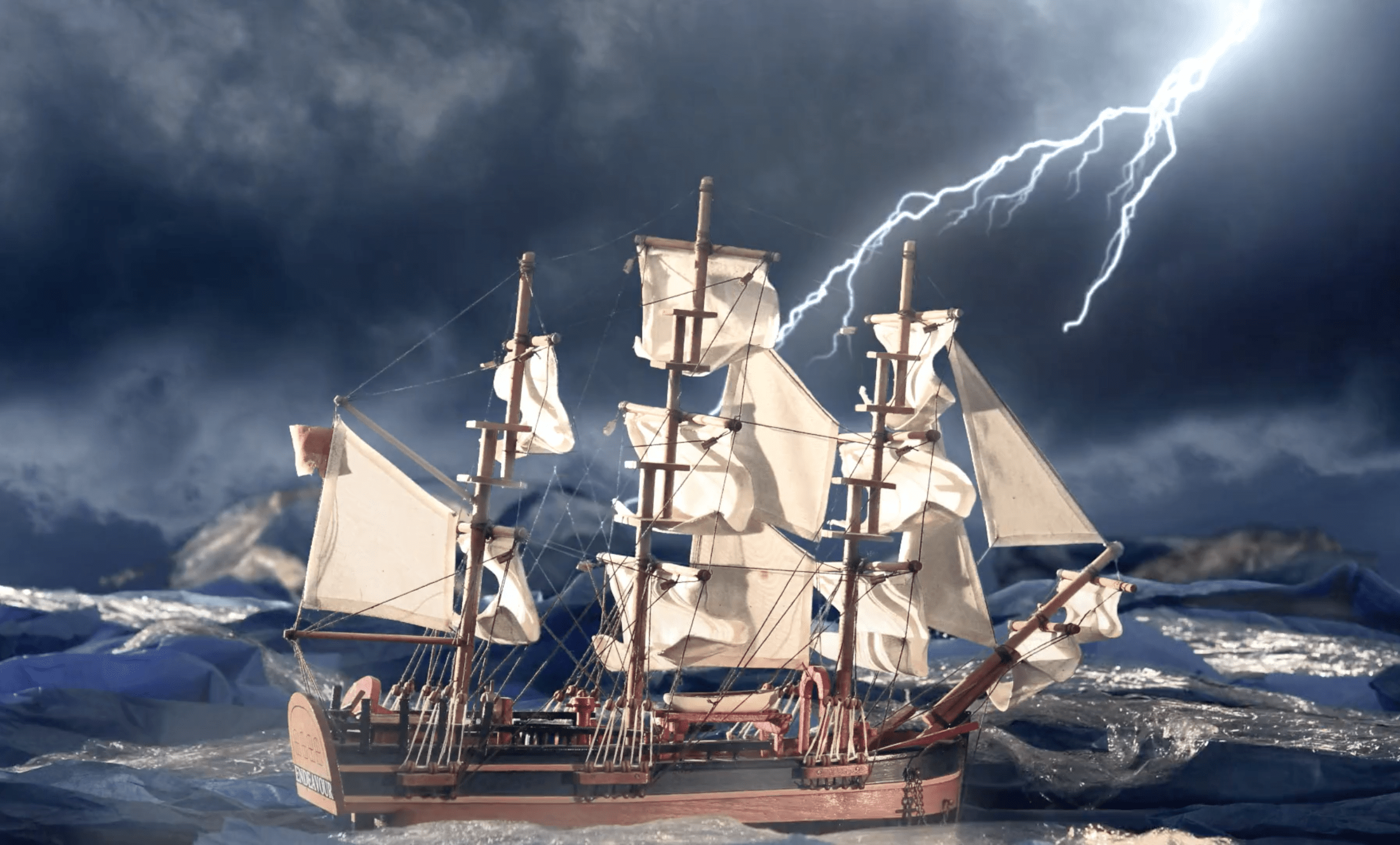 COMMOTION IN THE OCEAN

COMMOTION IN THE OCEAN was created by 35 young people (and 2 Young Mentors) from Barrow and the surrounding areas, aged 8-11yrs. In 3 half day sessions in the 2019 Christmas holidays the talented young people took part in our Signal Starters “Taster Sessions” programme – some of whom had never done anything like this before.

Focusing on environmental themes that the young people chose as being important to them, COMMOTION IN THE OCEAN shows us the impact made by plastics and oil in our oceans, and just how we can affect it. The young people learned news skills in: performing to camera, green screen, storytelling, character design, stop-motion animation, voice acting and editing to create this piece.

The short film premiered on Monday 23rd September as part of a celebration event for the year-long Signal Starters programme, where the screening event for family and friends was also attended by Barrow’s Deputy Mayor, Helen Wall and Cumbria’s High Sheriff, Marcia Fotheringham.

This short film production would not have been made possible without support from:

Lost Journeys of the Furness Railway: Gone but not forgotten