my work experience at signal film and media 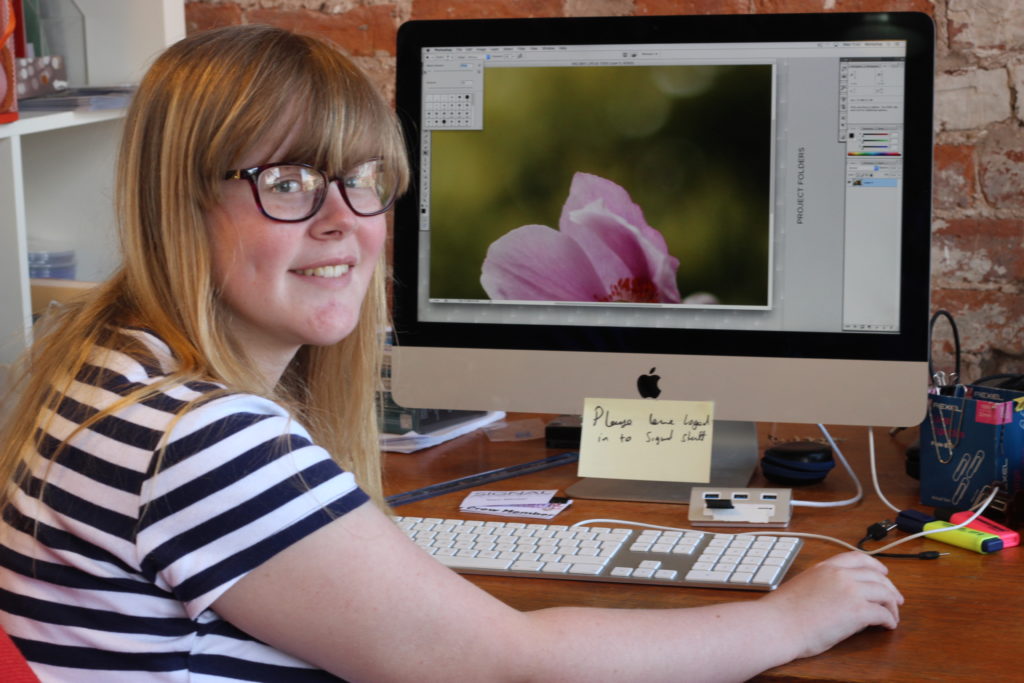 "I chose SFM because I am interested in working in the film industry in the future and I knew that they could provide many opportunities to learn media skills that could benefit me when I am older."

My name is Erin Pennington and I am from Dowdales School.I reached out to Signal Film and Media (SFM) independently as part of my work experience as I knew that I would be away for the week that my school would prefer me to do it. I worked for three days in a range of areas.

On the first day I assisted Kezz with the Signal Film and Media table at the NCS Social Action Fair. This involved setting up the posters and the powerpoint showing BTS footage of the BFI Academy workshop shoot. I also pitched some opportunities that SFM offers, including the BFI Film Academy course, to 15-17 year olds to persuade them to choose us as their Social Action project. I found the pitching exciting and it definitely helped me become more confident with speaking in front of groups of people.

The next day I worked in the office and I completed several jobs from a checklist. First I printed and cut out a lanyard pass made in Photoshop for me to wear, and then I digitalised some applications for the Signal Starters club. In the afternoon I looked through local newspapers and cut out any stories that could support funding bids to create media. I liked this task because it showed me that local stories could be made into short films that would really highlight problems in the community, and by showing them to people it would help tackle issues in the local area.

On the third day I spent the majority of the time downloading  the photos I had taken with the Canon 600d that SFM had allowed me to borrow. The camera had a 50mm lens so I mostly took close up photos of flowers and used aperture priority  to focus on a particular plant. I picked my favourite photo and used Photoshop to add saturation to certain petals. I used the dodge tool to brighten the middle of the flower and the burn tool to darken the stem. This helped to draw attention to the flower and make it the main focus of the photo. I enjoyed using Photoshop because it helped me build my knowledge of the functions and made me more confident using it.

Overall I really enjoyed my time at Signal Film and Media because I was able to work with cameras that I would otherwise have not been able to work with. I also gained an insight to local issues and the importance of film in the world today, and I helped raise awareness of SFM and its opportunities so that more people could tackle problems through media in the future. 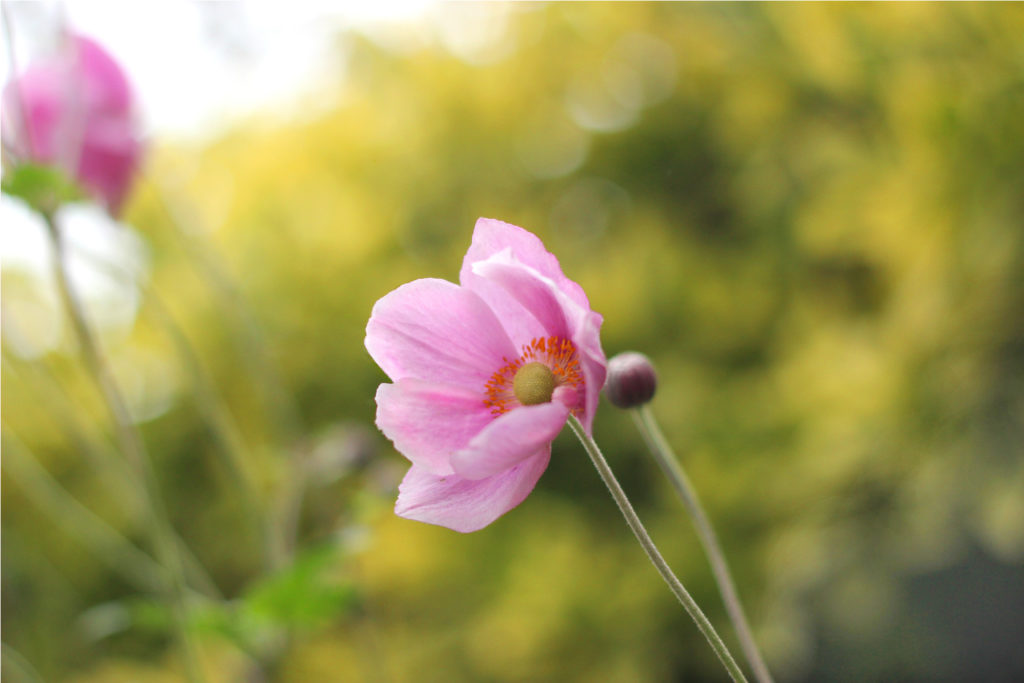 Here is a small selection of photos I took with the Canon 600D with a 50mm lens.