FREE film & TV training programme for underrepresented budding young filmmakers age 17+ looking to get a start in the industry. 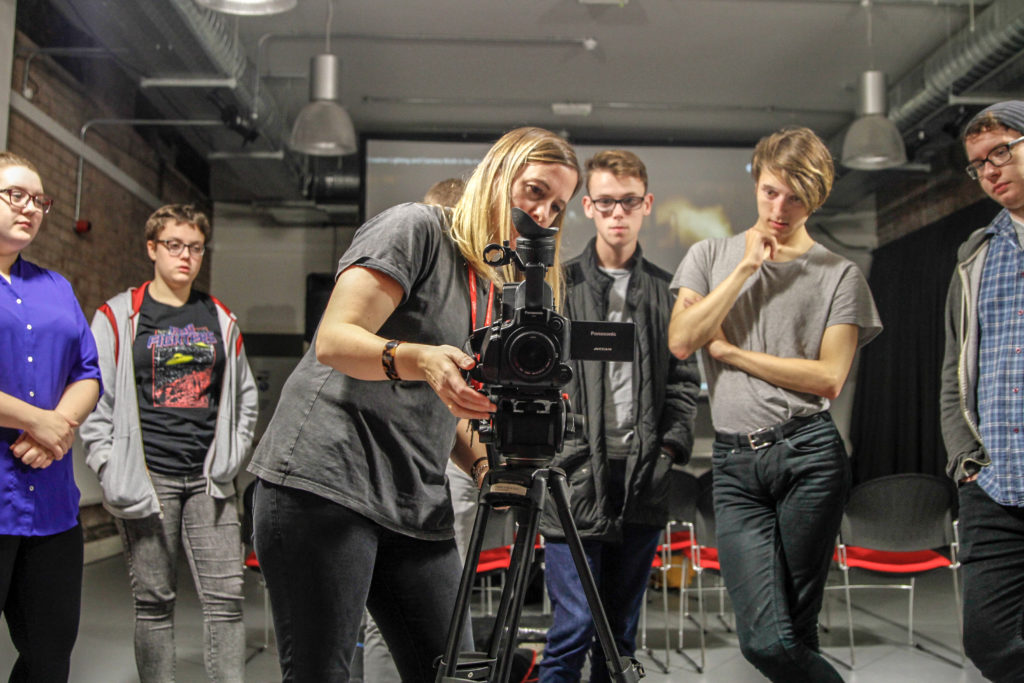 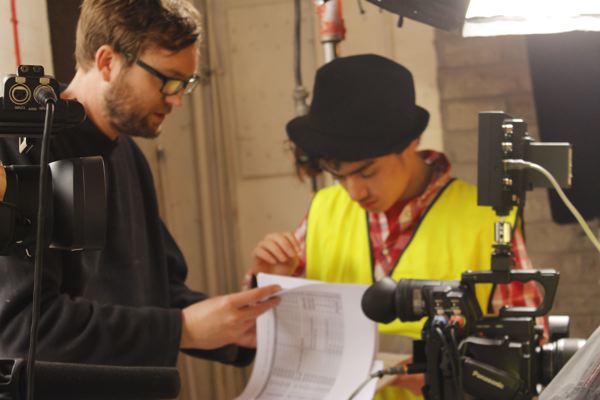 This project is BRAND NEW to 2019. An intensive 4-day course (OR you can apply just for 1 or both of the weekend days) and a rare opportunity offering the best entry ways into film and tv; offering to nurture and improve creative skill sets and most importantly offering a ‘leg up’ in one of the UK’s fastest growing and exciting industries. Funded by the industry-led skills body for the UK’s screen industries.
ScreenSkills uses National Lottery funds awarded by the British Film Institute as part of the Future Film Skills programme and this pilot is delivered by Barrow film company Signal Film and Media.

Are you from an underrepresented group and would like to get into the film industry? The screen industries don’t currently reflect the UK population – neither in its workforce nor the content it produces.

We support the BFI’s inclusion strategy and have created this course in response to offer an opportunity to break into the film industry for those who identify as:

All applications will be considered with priority for places given to those from one of the listed groups.

Participants will work in small groups on a number of practical & communal sessions & the project will be run by a diverse group of brilliant tutors and industry ambassadors; giving hands-on practical guidance to start you on your amazing career paths.

The BFI (British Film Institute) have reported an estimated  30,000 new job opportunities will open up in the film & tv industry over the next 5-10 years as the UK produced nearly a quarter of ALL FILMS in the last 15 years!

‘‘Film crews can suffer from a lack of ‘set-readiness’ among newer team members so gaining these practical skills from real film crews is vital. We’re excited to provide our participants with professional-level training and to challenge the notion that working in film and tv is just for those who can afford to take the risk.”

The MediaCityUK trip will take place on Sat 2nd March 2019 & will take in a bespoke BBC Studio Tour. Further details will be sent on confirmation of placement.

Please be aware the trip to MediaCityUK does not fall within the 4-day course dates but on the following Saturday. Participants are welcome to meet us there or join us from the starting point in Barrow.

As part of the funding requirements, successful participants will have contact details securely stored (under GDPR) by SFM & ScreenSkills for progression tracking over the next 3 years after the project has ended 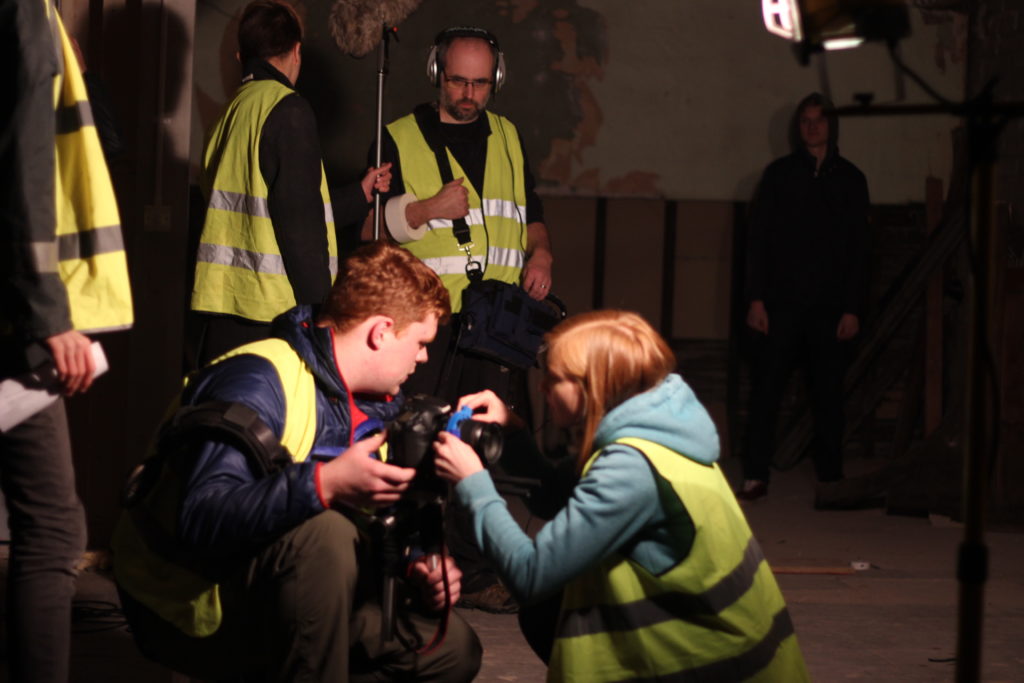 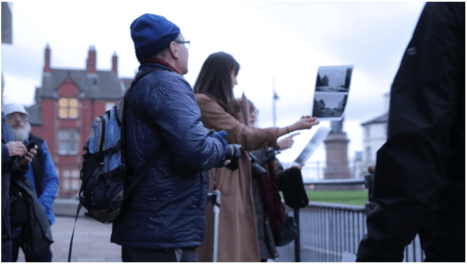 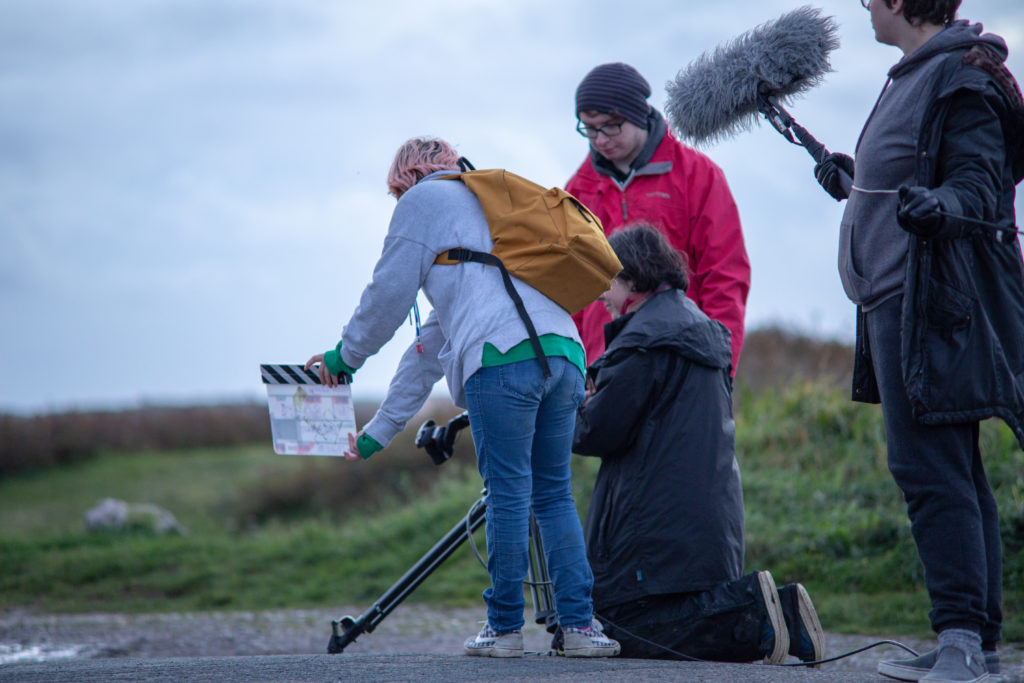 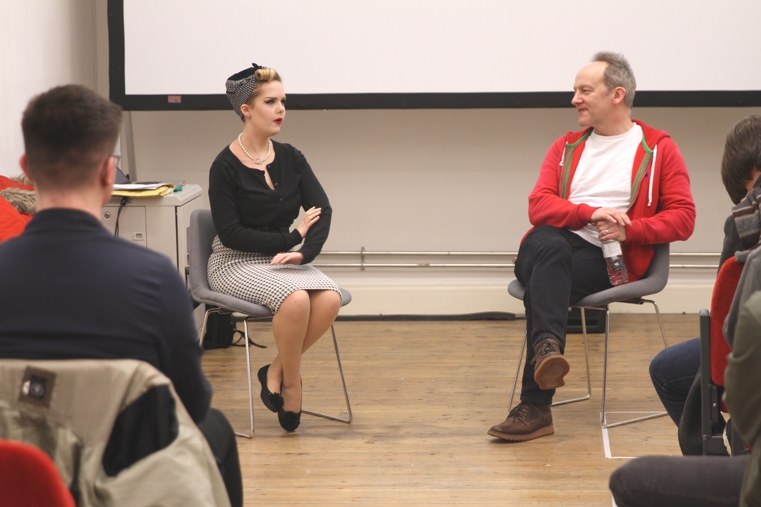 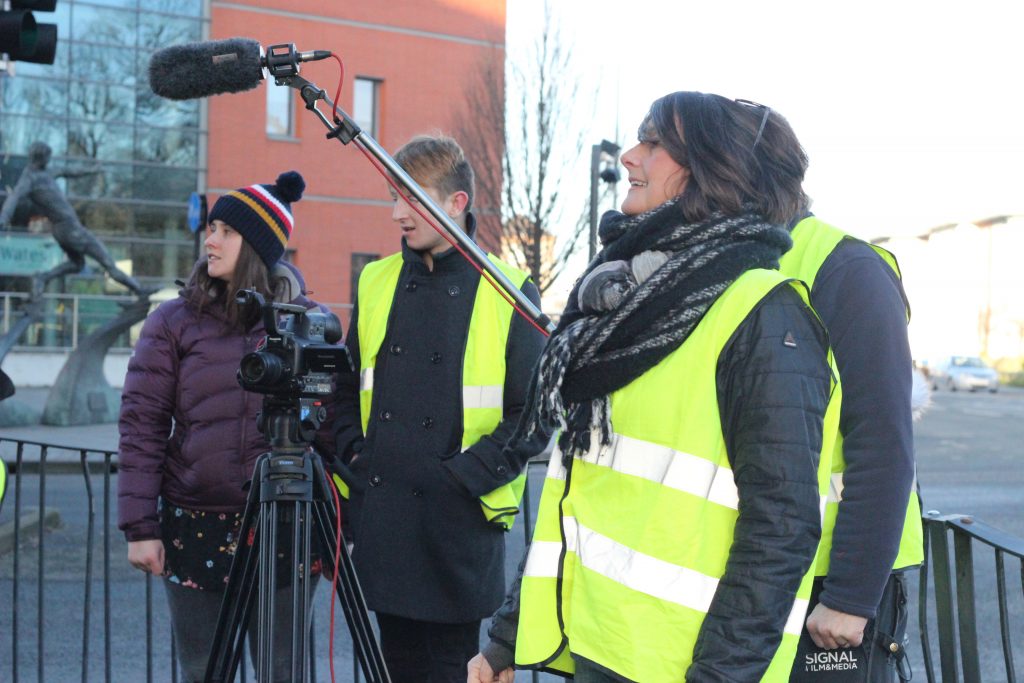 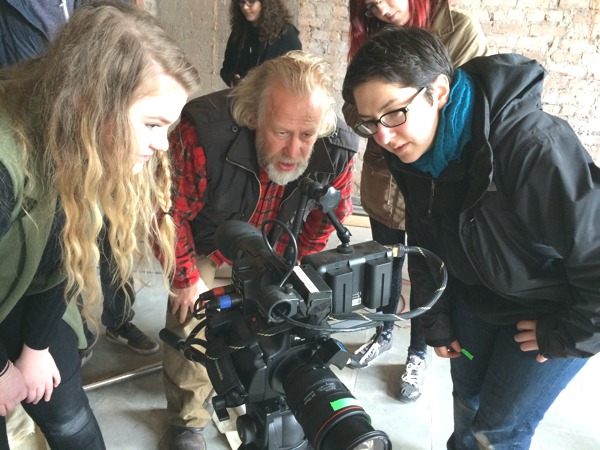