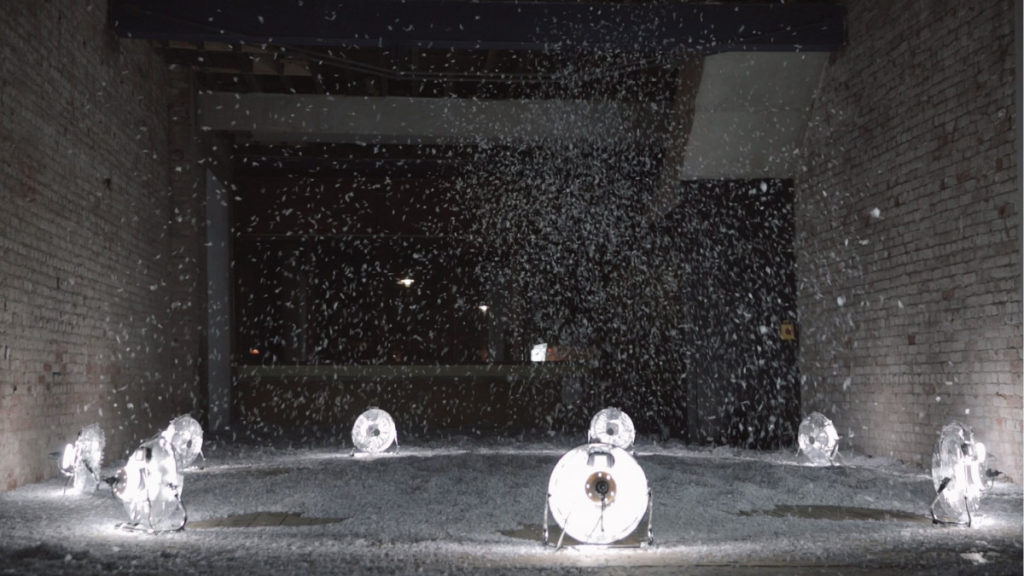 © Image courtesy of the artist

All welcome, includes free refreshments & a talk from the artists

Back to past exhibitions >

This Autumn, as part of our Platform digital arts programme, we welcome internationally-recognised French arts collective, Lab212, to Barrow-in-Furness for their brand new immersive exhibition. The commission which will be exhibited here at Cooke’s Studios, will mark only the second time Lab 212 have shown work in the North of England, following their Lumen Prize-winning exhibition at Leeds Digital Festival back in 2016.

"Like most coastal towns the wind is a constant element [in Barrow]; evidenced by the rows of turbines, blades turning like clock hands, some miles out in the Irish Sea and which represent the world’s largest collection of offshore windfarms."​ 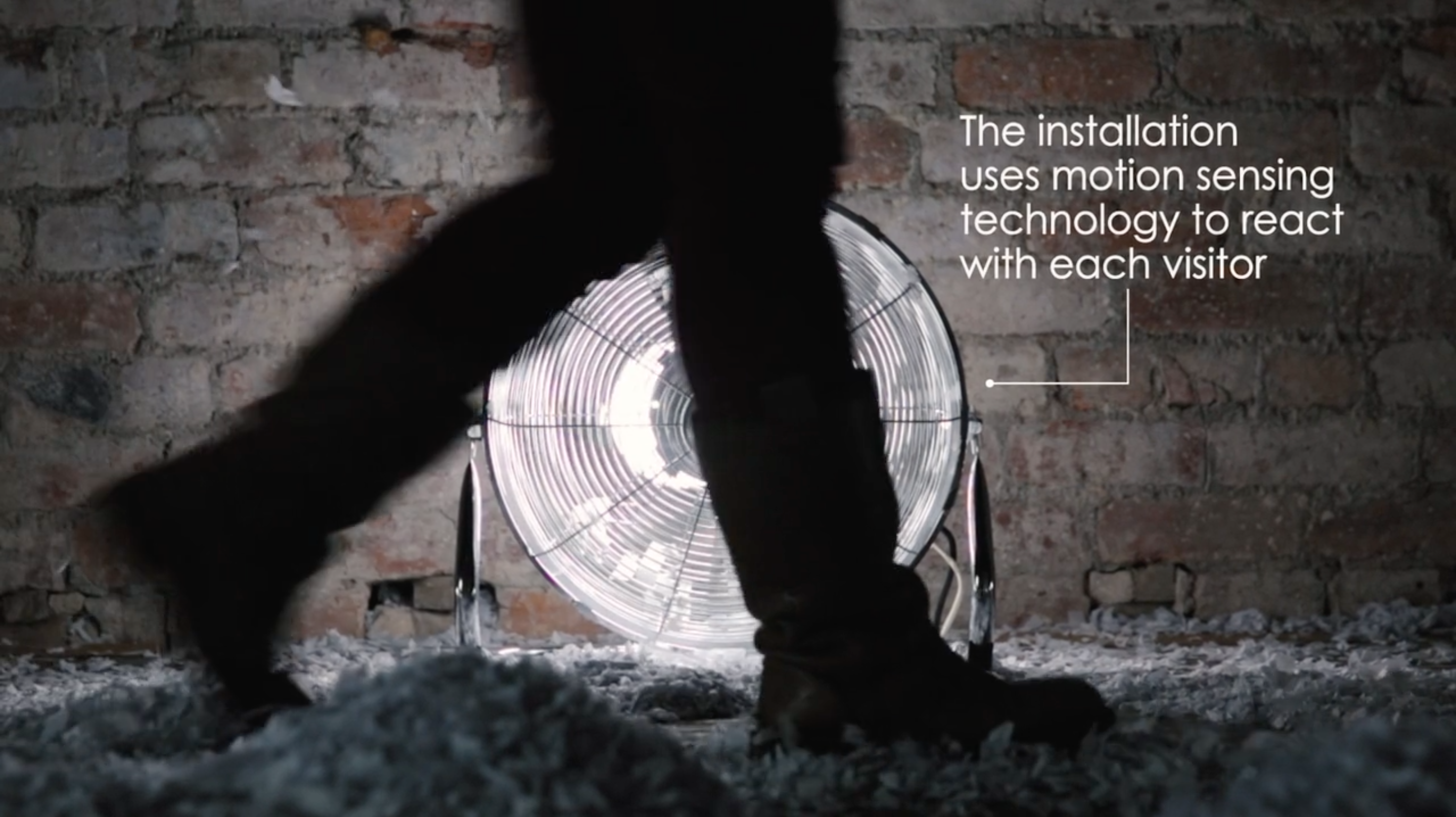 Characterised by their playful, sensory and immersive approach to digital art, the artists draw on the worlds of science, music and videogaming to inspire their work. Over the past ten years they have exhibited all over the world, from Tokyo to New York. They have won several international awards, including from the Sundance Film Festival.

The installation will take the Platform curatorial theme of Under the Same Sky to consider connections and interactions from the smallest to the most global scale, bringing into question how all things connect and interact with each other. This idea first grew whilst spending time in Barrow-in-Furness and observing how the formation of the landscape has over time evolved through it’s industry, such as excavation through mining, which in turn influences it’s ecology and people. This observation led them to draw parallels with the connections and interactions which exist in both machines and living things.

The installation will allow you to wander through millions of tiny particles, using fans and motion sensors to keep the artwork ever-changing. It will focus on giving each person a feeling and a sensation, taking a holistic view of how small scale and large scale connections continuously change and evolve, as well as how we as individuals impact them, sometimes in unconscious ways. Bringing together science and technology through art, the commission will immerse you in a quietly changing landscape, where your own interactions will influence how the piece evolves.

The exhibition will launch on Thursday 11th October at 6.30pm including a talk from the artists. The show will then open Wednesdays-Saturdays until Saturday 3rd November. There are also a series of free workshops taking place to coincide with the exhibition’s run, giving you your own chance to get hands-on with mixing art and technology. 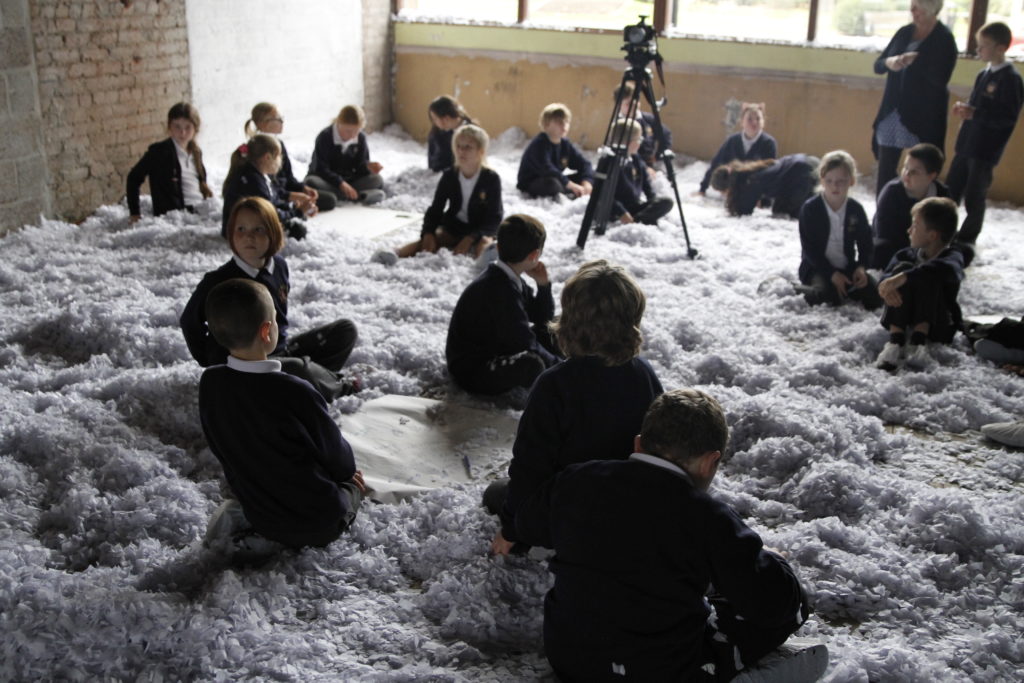 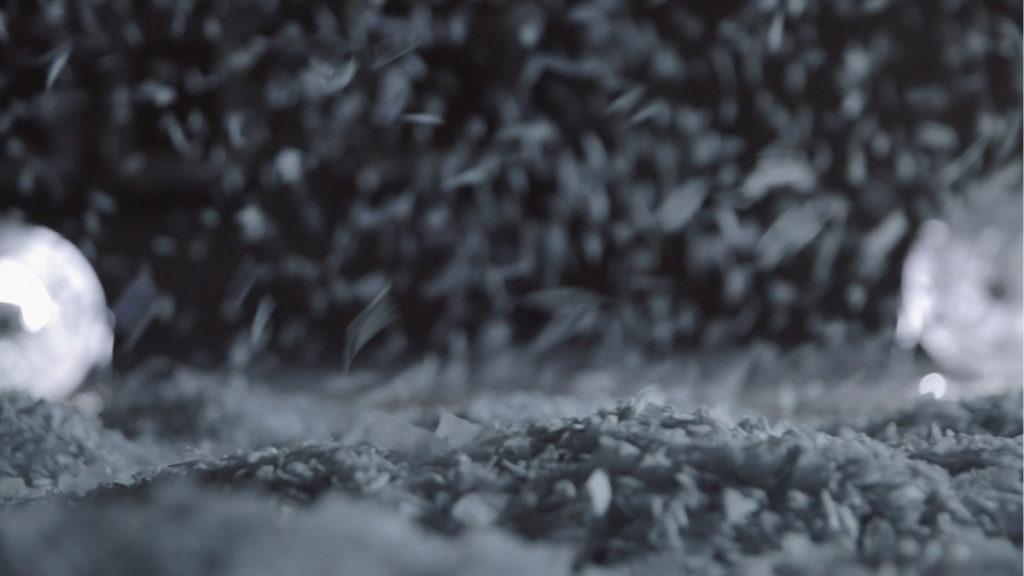 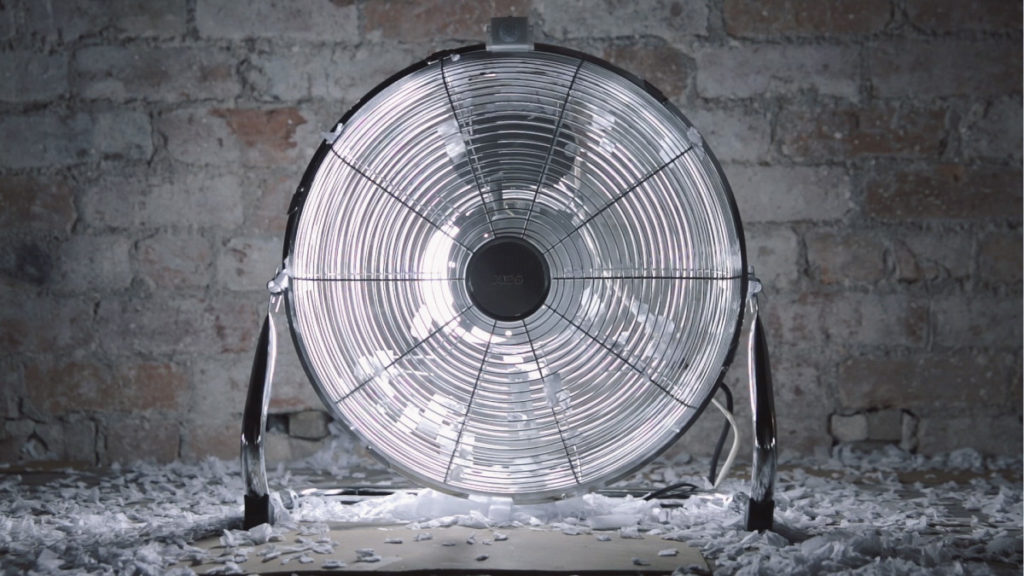 "Like most coastal towns the wind is a constant element [in Barrow]; evidenced by the rows of turbines, blades turning like clock hands, some miles out in the Irish Sea and which represent the world’s largest collection of offshore windfarms."​

CORRIDOR8 >
Back to past exhibitions >