TIME BACK WAY BACK

Time Back Way Back 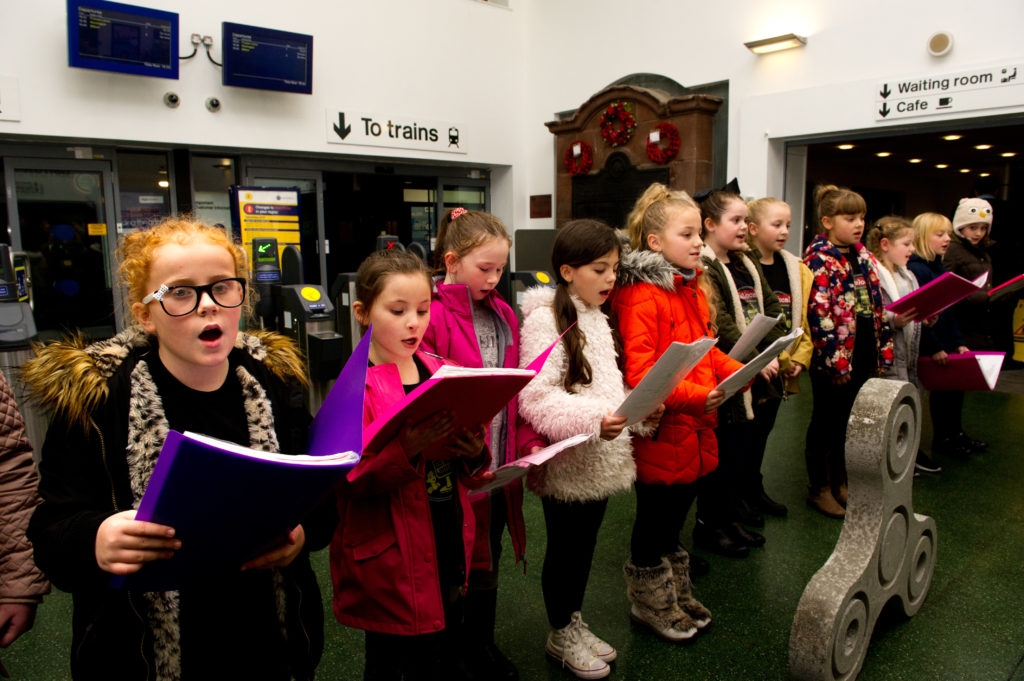 Back to past exhibitions >

Inspired by a masterpiece of science fiction, Riddley Walker by Russell Hoban, Time Back Way Back sees artist Sam Meech reimagine a small corner of South Cumbria as a haunting, post-apocalyptic world of science-fiction fantasy.

Drawing on the theme of Lost Stations, in reference to the traces of railway networks and lines surrounding Barrow-in-Furness, Time Back Way Back examines the idea of past technologies and past societies, through placing its visitors in the future. In the same way that the town’s railway traces indicate a past of booming industrialisation, the show uses interactive artworks to envisage a future that will unearth the traces of relics and railway networks that present civilisation will leave behind. 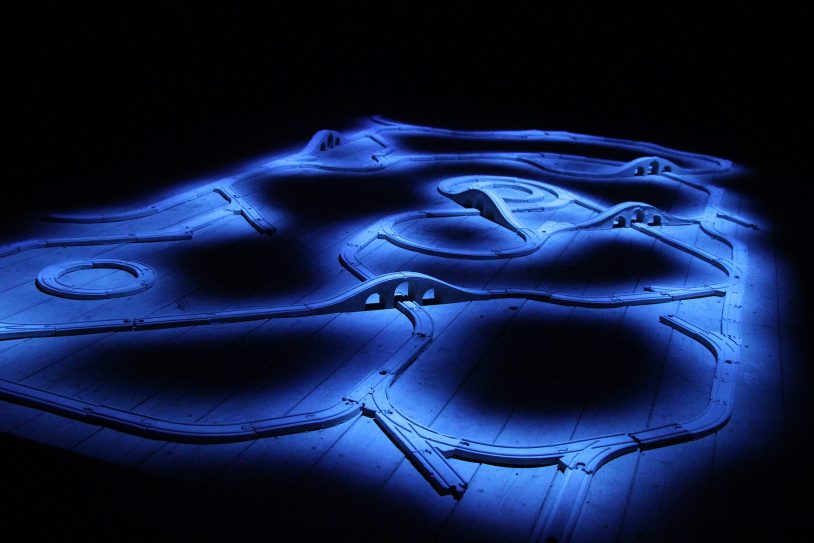 Sam Meech is an artist and videosmith originally from the North West and now based in Montreal, Canada. His practice combines digital image making, projection design, community engagement, and machine knitting. Sam has exhibited both nationally and internationally including in London, Bilbao and Montreal and in 2017 he led Signal Film & Media’s digital artist development programme. 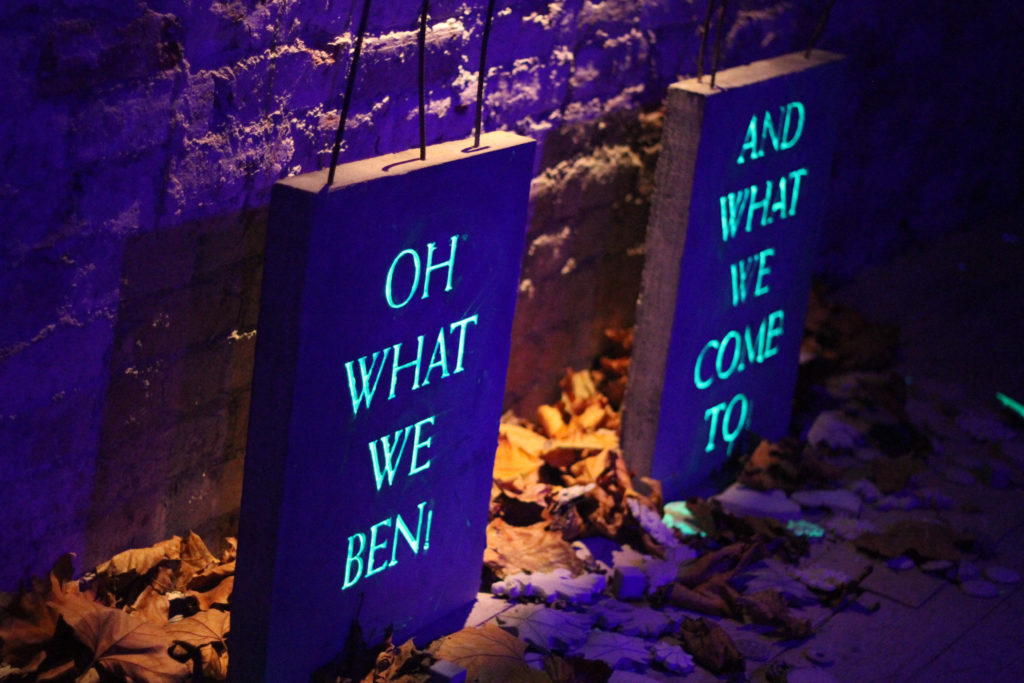 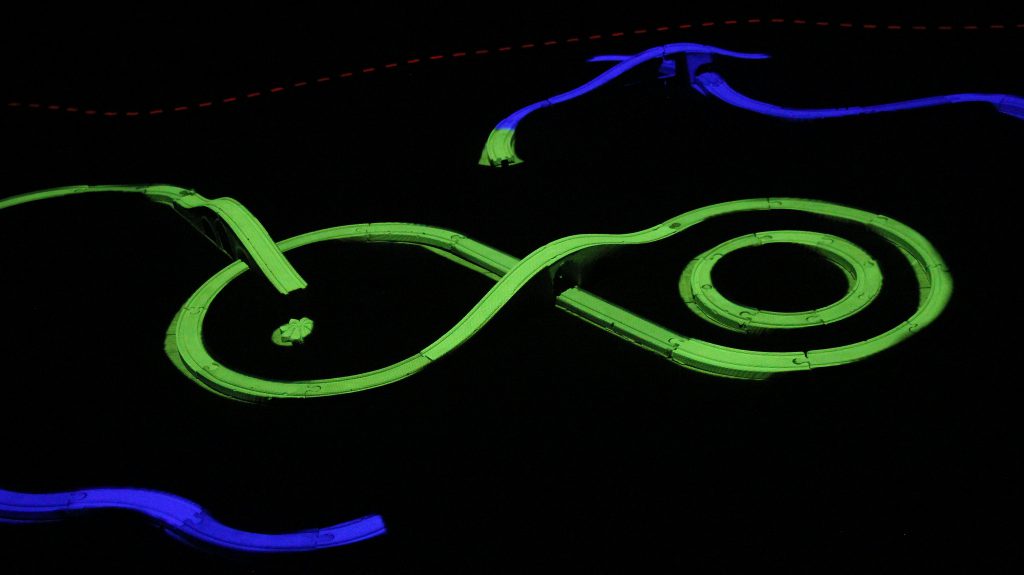 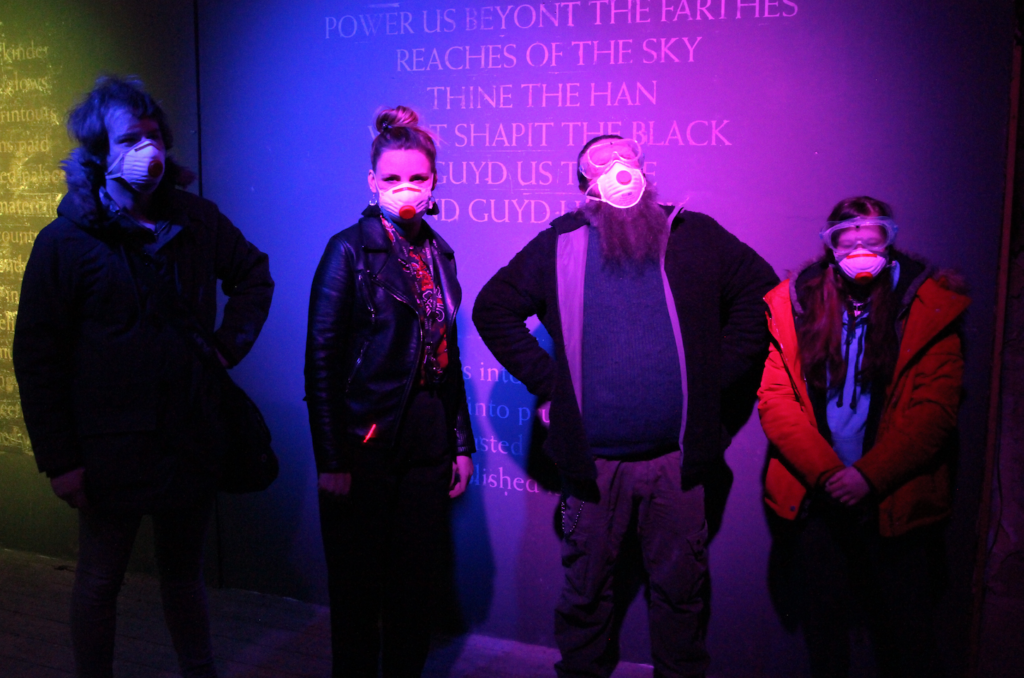 Press Coverage for Time Back Way Back: