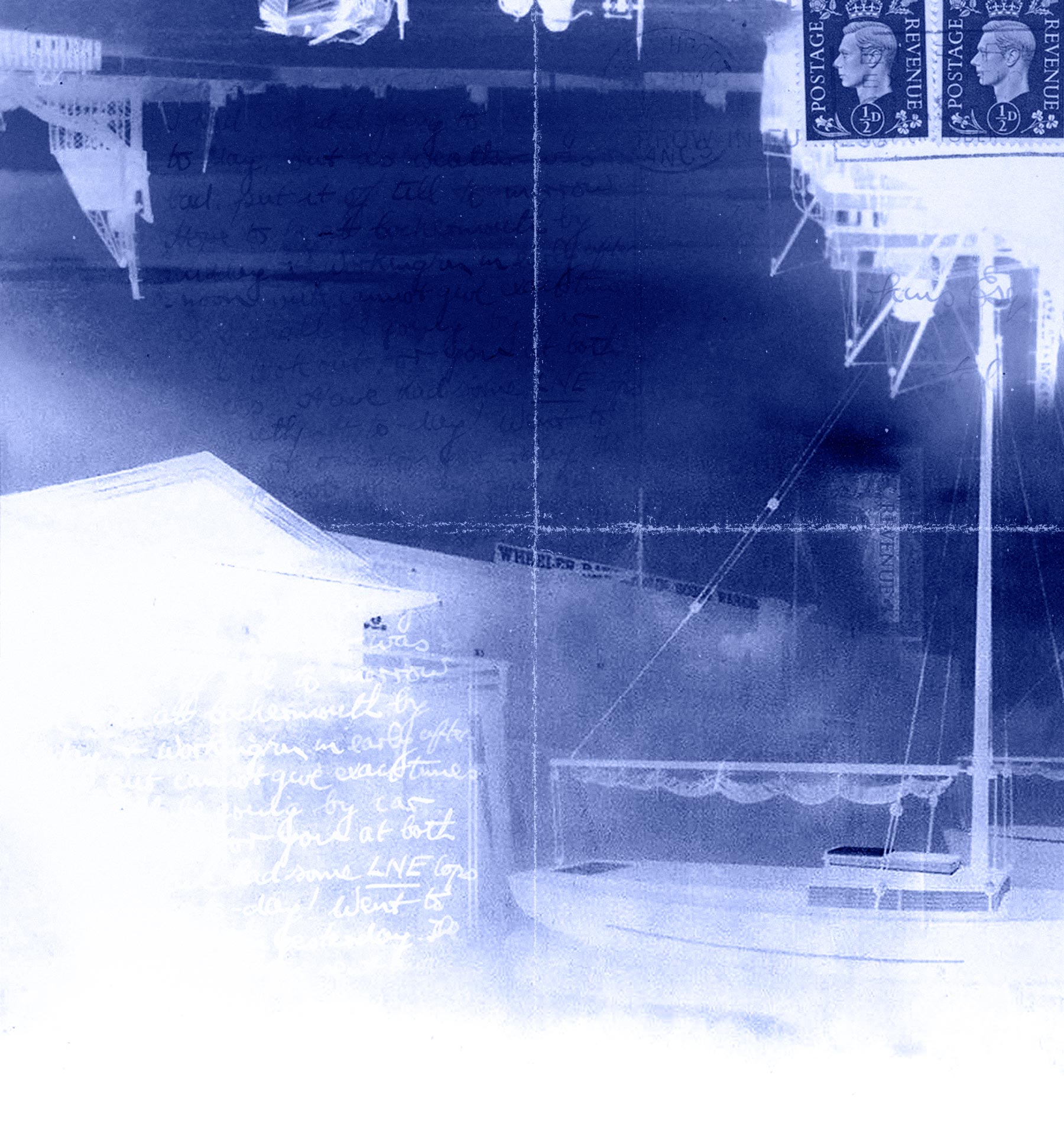 Exhibition in an Envelope is a group show by the Behind the Postcard group; Kieran Bennett, Derek Bradley, Charlotte Davies, Marina Hodgson, Enid Milligan, Mohamed Raafat El-Demerdash, Lucy Sherwood and Hannah Stratton. The exhibition has been developed as part of the Signal Film and Media project Seeing the North with Sankey.

Since November 2020 the group has been taking part in online workshops and activities centered around postcards from the The Sankey Family Photography Collection. The postcards show Cumbria and Lancashire from the early 1900’s to the mid-1960s and were produced by the Sankey Family from their shop on Duke Street in Barrow-in-Furness. The postcards were subsequently posted both within the county and further afield.

Inspired by the unique Sankey Postcards, many of which have messages on the back, the group developed a project which explored the act of giving and receiving via the post. This felt even more important during a period of extended lockdown when the group could only meet online.

The artworks in Exhibition in an Envelope have been exchanged between group members and developed both collaboratively and individually using photography, drawing, film and collage.

Click on an envelope to find out what’s inside! 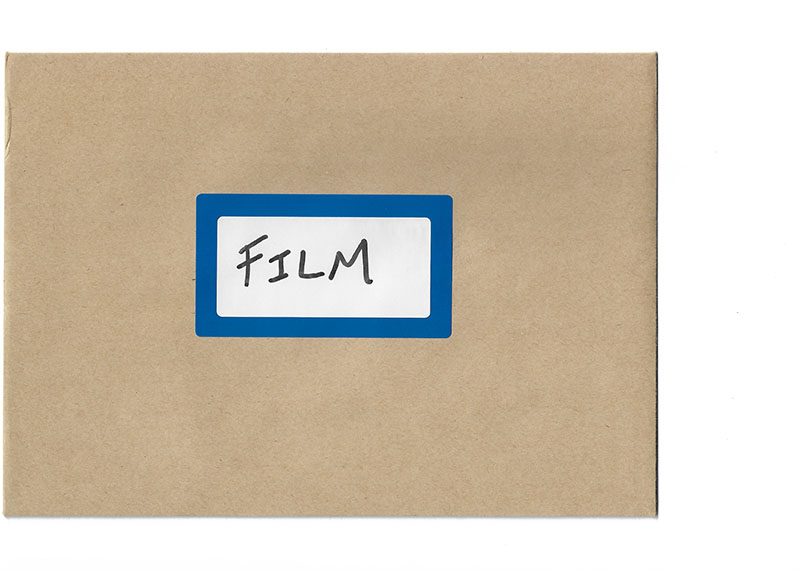 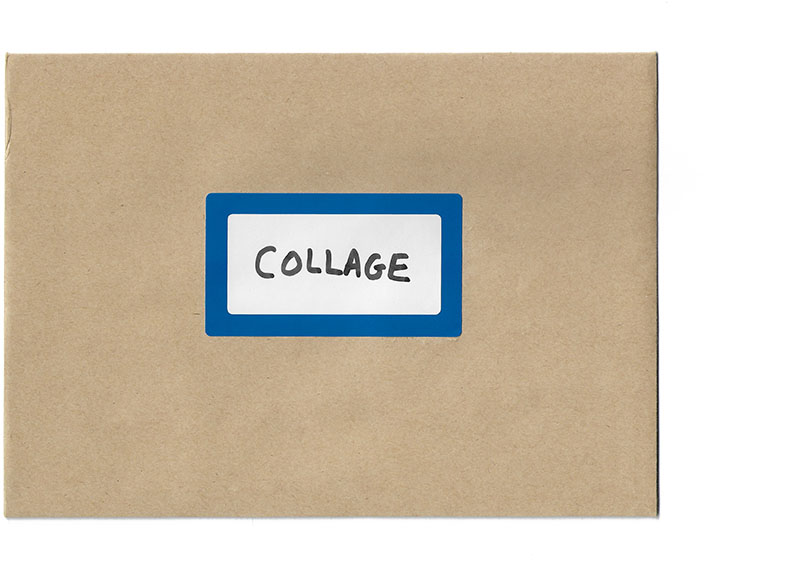 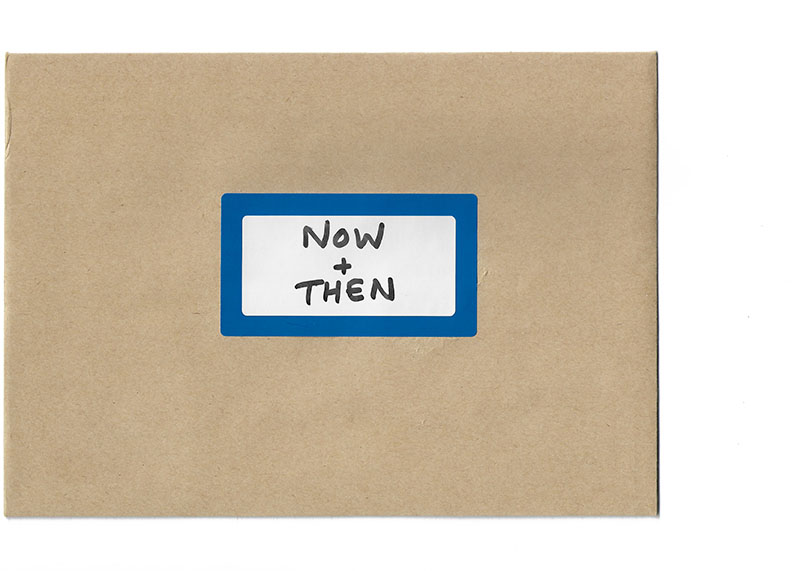 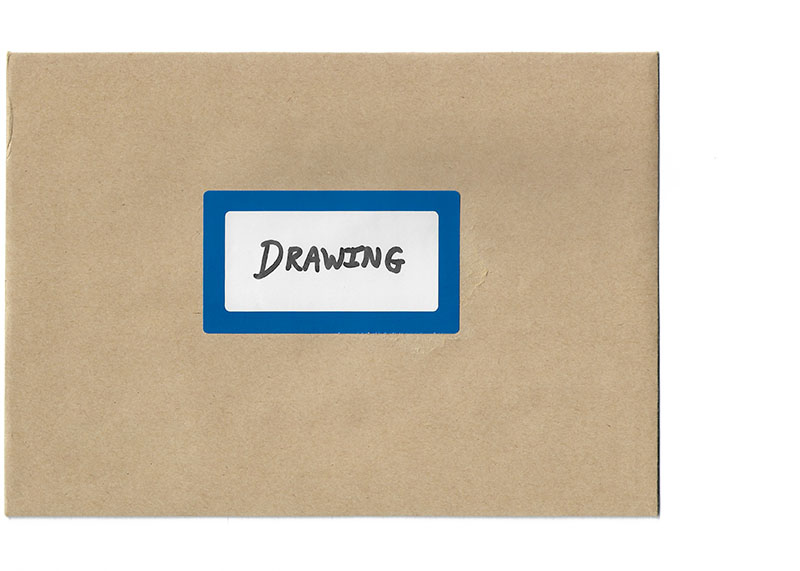 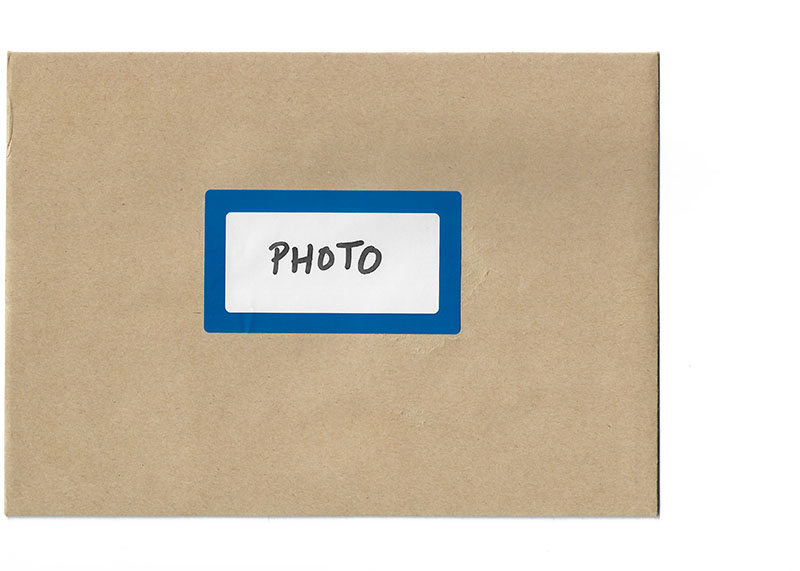 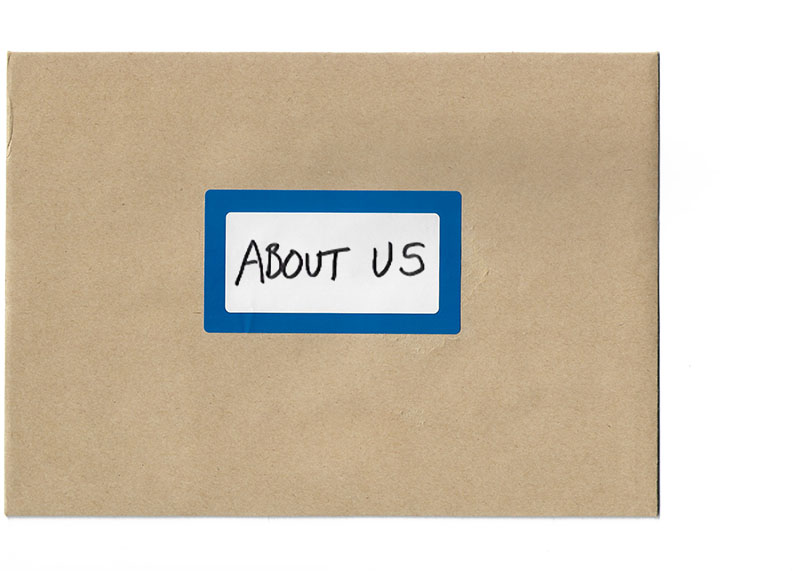