Award win for the catfish club

OUR 2019-20 BFI FILM ACADEMY SHORT FILM ‘THE CATFISH CLUB’ WON AN AWARD AT THE FOUR RIVERS FILM FESTIVAL IN SEPTEMBER 2020 FOR BEST ACTRESS.

Italian actor Celeste Zollino was selected as the Best Actress 2020 for her role as the seemingly-innocent waitress in the 1920’s-themed drama created by 16-19yr old first-time filmmakers.

Celeste, represented by Michelle Blair Management is also a trained dancer & was at a casting in Rome at the time of the festival which was screened from 8th-12th September 2020 but sent us the following message:

“Aaaahhh what a surprise!!!! Thank you so much, it’s all because of the talent and dedication that everyone else put into filming!!! I’m so so greatful of everyone in the team.”

The Four River Film Festival is dedicated to films made by young people aged 14 – 20yrs and has run for the 13th year in a row, in Karlovac, Croatia – the city of four rivers for which it’s named. Usually the festival is held at venues along the banks of these watercourses, but was for the first time screened online due to Covid-19 restrictions. 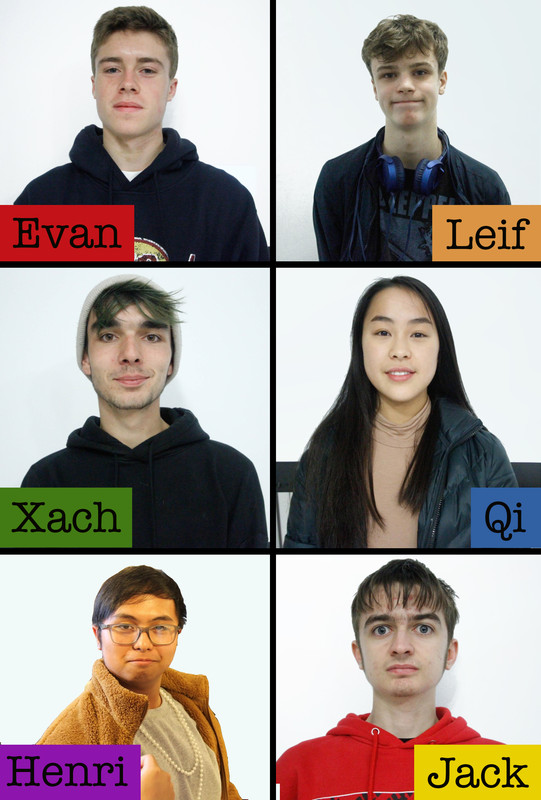 There were 6 young directors who worked on this 3-day production, 3 of whom were able to create a short video intro shown at the festival before The Catfish Club was screened.

Filmed on location in the Basement bar of The Duke of Edinburgh hotel & in Cooke’s Studios, the young filmmakers scoured local charity shops and ransacked their professional mentors belongings to create this ambitious, but believable short – the first time a period production has been attempted in the 7 years the BFI Academy programme has been delivered through Signal Film and Media.

This short film production would not have been made possible without thanks to The Duke of Edinburgh and British Red Cross, Barrow and support from: