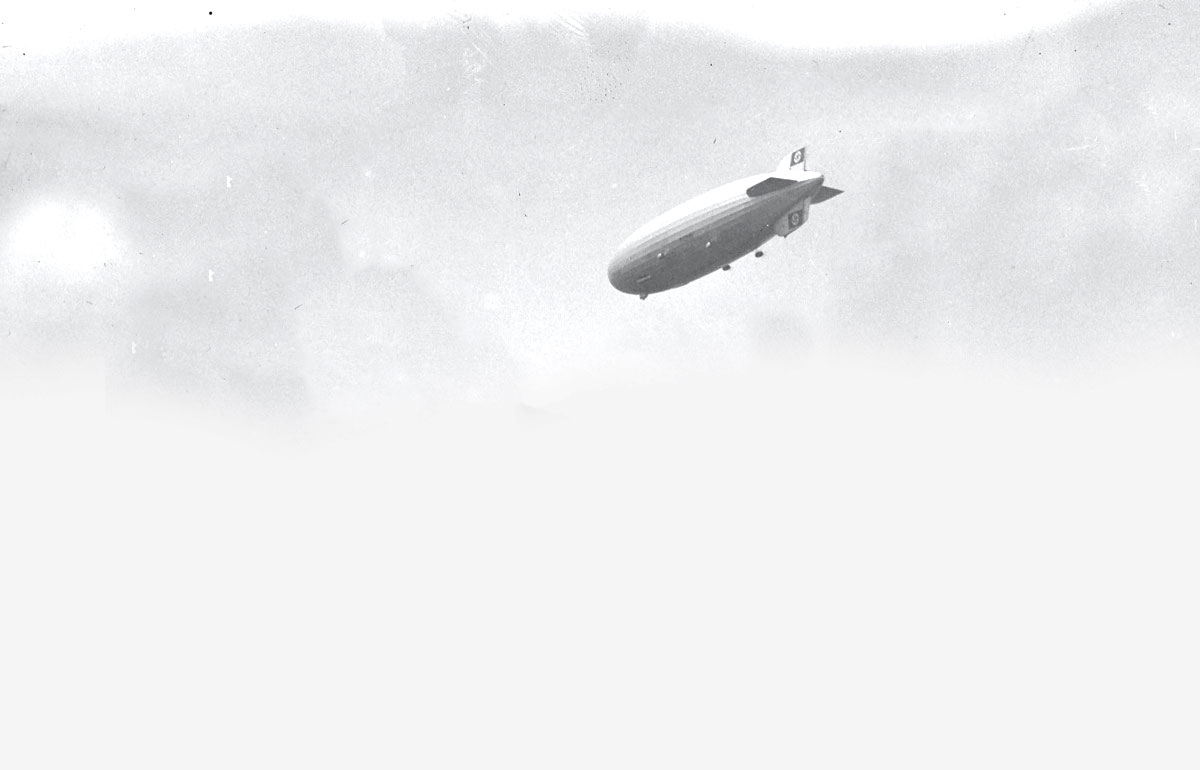 Second World War Timeline up to the “Barrow Blitz”, with extracts from Nella Last’s Diaries. The prospect of war grew ever stronger throughout 1939, and by the end of August events came to a head. 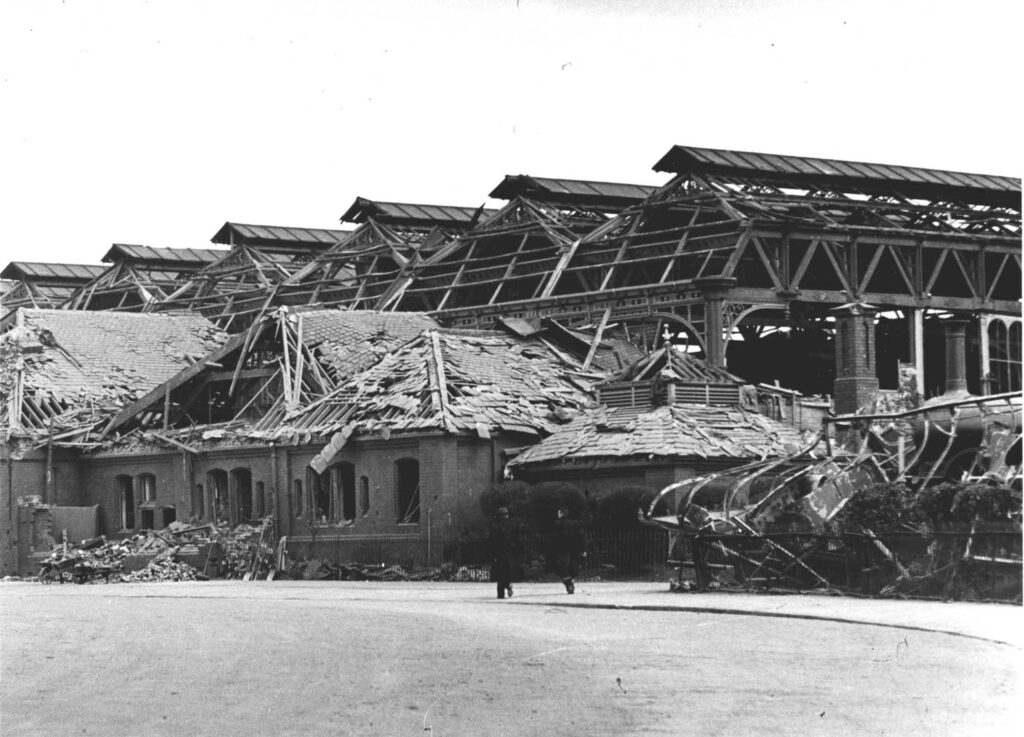 On the same day Nella Last, who was keeping a diary for the Mass Observation Project, wrote (1): "The weather is still so oppressive – real crisis weather – and makes people jumpy. Downtown this morning no one seemed to be talking of anything but food and I saw as many prams parked outside Woolworths, Liptons and Marks and Spencers as on a busy Friday afternoon. Inside it was the food counters in Woolworths and M & S that were the busiest. I heard the news at 1 o’clock and felt as if the worst had happened’. (Page 21, ref 2(2))

That day Nella recorded: ‘I feel tonight like a person who, walking safely on the sea sands, suddenly finds his feet sinking in a quicksand. Today the town was full of women carrying huge rolls of brown paper from the printers to black out. I’m so tired I can hardly see for I’ve been shopping – had to do tomorrow’s shopping as the bus service is going to be seriously curtailed as the buses are to go to help take evacuated children into the more remote Lake villages. Then I’ve been machining dozens of tailors’ samples of about 2 × 4 inches into evacuation blankets and then tonight there has been the problem of the blackout. Ours is a modern house with huge windows’. (Page 21, ref 2)

‘Well, we know the worst. I never thought it would come. Looking back I think it was akin to a belief in a fairy’s wand which was going to be waved. I’m a self-reliant kind of person but today I’ve longed for a close woman friend – for the first time in my life’. (Page 23, ref 2)

Nella wrote about her first blackout; "Tonight I had my first glimpse of a blackout and the strangeness appalled me. A tag I’ve heard somewhere, ‘The city of Dreadful Night’, came into my mind and I don’t think there is much need for the wireless to advise people to stay indoors’.(Page 24, ref 2)

On the air raid, Nella wrote; ‘Today I felt tired but I felt it impossible to settle to ordinary routine. I wanted to talk to people and see what they thought of last night’s air raid, how they felt. I was quite grateful to find out that many had felt like I did – not really frightened but queerly shocked and ill’.(Page 38, ref 2)

‘It looks as if the peace and quiet of Furness has gone for good. We had an air raid warning for two hours last night and it must have been a serious one for the furnaces were damped down at the Steel and Iron works. I wonder how long it takes to get used to air raids.


Everyone I’ve met or talked to complains of tiredness but I’ve not spoken to a single person who is jittery at the thought of the air raids we will be sure to have in the near future. Today everyone in our road was turning out under the stairs and asking advice on the subject but there seemed no surprise or shock of the last two nights, just a general plan of readjustment. Most people of my age seem to have felt as I did – really ill physically but not mentally’.(Pages 38-39, ref 2)

On the 14th April 1941 Nella Last wrote: ‘One Hotel had gone and a little street. The former and four houses of the latter are just rubble, and no one was saved from them. I could not have believed so few bombs could do so much damage. Bulging walls, gaping windows, crazily leaning chimneys, dirty tired wardens, ordinary citizens in demolition gangs working like men possessed, crowds of quiet, white faced spectators’. (Ref 3 (3))

Then on the 15th April 1941: ‘Midnight: Sounds of bombs and waves of planes going over to either the Clyde or Northern Ireland, machine gunning. All making an inferno of sound and the crump of bombs falling in the centre of the town is dreadful.’

2am: ‘I wonder if anything will be left of the centre of the town, there are such dreadful crumps. I cannot relax or sit down for every 15 minutes or so we run for cover while shrapnel pours on the roof and bombs dropped somewhere make the doors and windows shake and rattle’.

4am: ‘The devil planes must be coming back now - a hundred must have passed over tonight. I think I'd like to cry or swear or something’.(Ref 3)

After more bombing raids on the 4th May 1941 Nella wrote: ‘A night of terror. Land mines, incendiaries and explosives were dropped and we cowered thankfully under our indoor shelter. I really thought our end had come. Now I've a sick shadow over me as I look at my loved little house. Ceilings down, walls cracked, doors off’.(Ref 3)

This is Nella’s diary entry for that day; ‘Poor Kathleen has gone - went the other night in that direct hit in Hawcoat Lane. I'm not a melting woman but I felt for one split second that I'd melt and pour out of my clothes. Kathie Thompson - the sweetest and most loveable and only 21 now. We are, indeed, all in the firing line’.(Ref 3, (4))