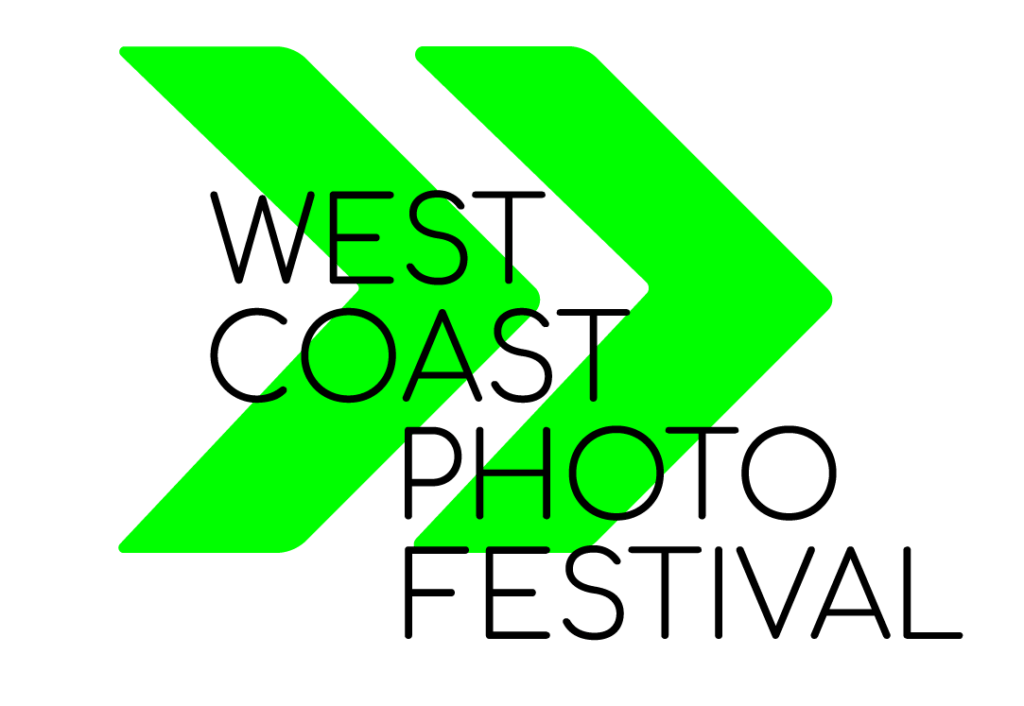 Previous Exhibition
Back to Whats On

In October we will launch West Coast Photo Festival Chapter Two — a continuation of the festival with exhibitions, workshops, talks and events across venues in Barrow-in-Furness.

The exhibition About at Cooke’s studio will present two new bodies of work presenting fresh grapplings with the starkness of the West Coast. Vanessa Winship shoots in striking black and white whilst rising star Phoebe Kiely uses traditional darkroom techniques, in their attempts to chart the savage beauty of the region’s crags, shores and communities.

Cumbrian Focus brings together six leading artists for a new look at the physical and social terrain of the region. The projects on show offer far-reaching reflections on time and shifts taking place in the landscape, coupled with closer looks at the everyday ways people navigate the West Coast: from strange forms of tourism in places unexpected, to the simple day-to-day activities of dog walking. Featuring work from Mario Popham, Philip Green, Marie Smith, John Darwell, Katrin Joost and Henry Iddon.

Meanwhile in Barrow-in-Furness indoor market, The Caravan Gallery are launching an alternative visitor centre and crowdsourced exhibition. Over the autumn, they invite anyone to bring in photos and memories, contributing to a collective reframing of the region. This will be animated by a series of participatory workshops. Finally, work from the inaugural West Coast Photo Festival Open Call in partnership with Florence Arts Centre will be revealed, both in gallery exhibitions and online. Responding to the theme of ‘Elements’, the works ask what it means to be in one’s element, to be exposed to the elements, and what it means to have things reduced to their barest, simplest, elemental forms.
Previous Exhibition
Back to Whats On
Skip to content