POSTPONED DUE TO COVID19 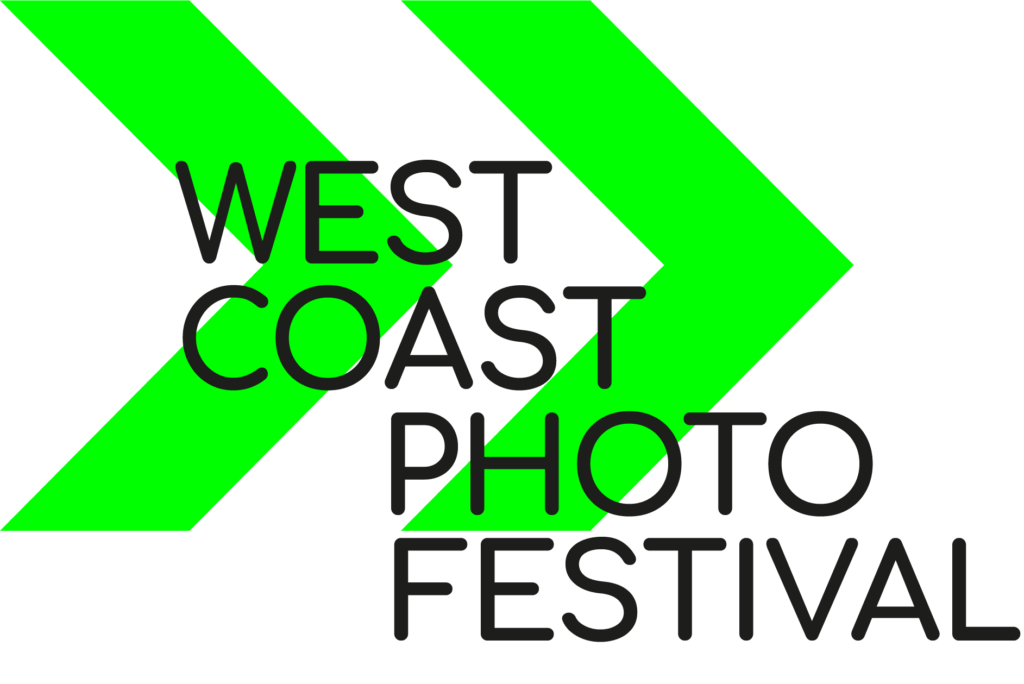 This event has been postponed until further notice due to Covid19

BACK TO WEST COAST PHOTO HOMEPAGE >
ALL exhibitions >

About is a new exhibition for West Coast Photo Festival bringing together the work of two acclaimed British social documentary photographers for the first time: Vanessa Winship & Phoebe Kiely.

Vanessa Winship’s work explores the concepts of borders, land, desire, identity, belonging and how memory leaves its mark on our collective and individual histories. An internationally-acclaimed British social documentary photographer, here Vanessa presents a new body of work inspired by her time on the West Coast, meeting with people and travelling through the landscape.

Working primarily in black & white digital photography, Vanessa’s striking and poetic images reveal stories pieced together by the links and coincidences she found in the West Coast. The show will also include a video work and a new sound piece created especially for the show by musician Otto Wilde.

"The Cumbrian West Coast is an extraordinary place… one of light and shade and many, many layers. A place of great fragility and also of great resilience."​

Phoebe Kiely’s distinctive images are crafted exclusively in the old-fashioned way, using analogue photography developed by hand in a dark room. For this brand new show for West Coast Photo, Phoebe will present a series of over 30 photographs of her time on the West Coast, capturing people, landscapes, industry and urban spaces.

The new series marks the acclaimed twenty-eight-year-old’s first study of what she calls the ‘well-kept secret’ of the Cumbrian coast. Though they appear contemporary, all of the photographs on display were shot on analogue, black & white medium format film.

Though early in her career, Phoebe has already achieved a high profile. In 2016, she won the British Journal of Photography’s Portrait of Britain Prize. Her work has been shown internationally with exhibitions in Liverpool, Brighton, London, Amsterdam and Poland. In 2018, she published her first photobook, ‘They Were My Landscape’ by the prestigious publishers MACK. She has been featured in articles for British Journal of Photography, The Observer Magazine and Paper Journal. Her most recent award nominations are the Paul Huf and the Paul Hamlyn Foundation Award

"The Cumbrian West Coast is an extraordinary place… one of light and shade and many, many layers. A place of great fragility and also of great resilience."

ANOTHER MAGAZINE >
The guardian >
Back to past exhibitions >