SCENES OF
WINTERS PAST

Welcome to this exhibition of winter scenes, a new exhibition curated and researched by volunteers from Signal Film & Media’s heritage project Seeing the North with Sankey. This is our present to the people of Barrow and Furness, and elsewhere; a small, enthralling gift in these difficult times.

These scenes were captured by Barrovians Edward Sankey, and his sons Raymond and Eric, who ran a photographic business from the late 1890s to the early 1960s. They took thousands of images around Furness, Cumberland and Westmorland (which now make up Cumbria), as well as North Lancashire – and occasionally even further afield.  These photographs, often taken in very tricky weather conditions, show how intrepid, determined and innovative the Sankeys were.

They have given us a legacy of winter visions; from icy mountain tops in the Lake District, to Abbey Road in Barrow looking resplendent in white. We owe them much.

In the early decades of the 20th century, the time covered by these images, heavy snowfalls and periods of extreme cold were far more common than in the winters we experience now. Some deep freezes, such as that in 1929, lasted for months and turned even large lakes into ice rinks. These early decades also witnessed the First World War, the Spanish Flu pandemic, and the Great Depression.

Against this backdrop of hard weather and difficult times, people had to go about their day-to-day lives; no easy task with little motorised transport. There was no central heating either, and few people had a change of work clothes. Wet leather boots (stuffed with newspaper) and sodden woollen clothes, had to be dried in front of fires – as long as the coalman could get his horse and cart up hills, and along streets coated with thick ice. There was no double glazing; many will remember a thin layer of ‘fern frost’ on the inside of their bedroom windows on a cold winter’s morning.

The folks in rural and remote areas had even more to contend with; many places didn’t have electricity, wood had to be found for burning; country roads easily became impassable meaning food could run short. Most families had to be self-sufficient.

Yet people did get to revel in these times; you’ll see the joy on many of the faces of those photographed. No wonder this is so. The ice these people encountered was strong and deep – and exciting:  an invitation for them to set their cares aside, and go skating or play curling.

As for snow! What else can quieten the world like snow? What else can blanket a whole town, lighten the darkest of nights; or make a clear day absolutely dazzling?

We’ll say no more. Come in, enjoy the views for yourself.

VIEW AS SLIDESHOW
VIEW AS GRID
VIEW ON MAP

SCENES OF WINTERS PAST IN THE NEWS 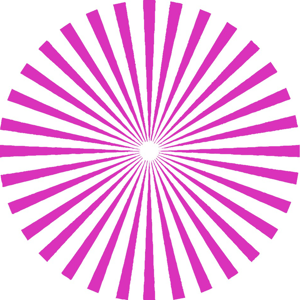 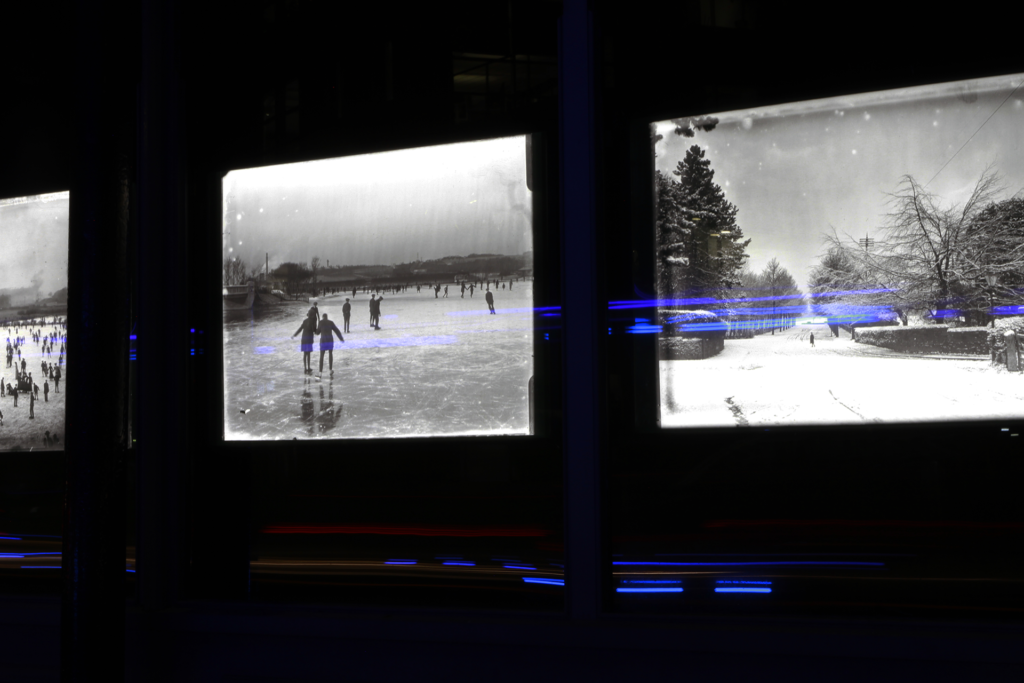 You can also catch some of the photographs in this exhibition in our window at Cooke's Studios, 104 Abbey Road!

Our thanks and gratitude to Joan Sankey and the Sankey Family for kindly donating the entire collection to Cumbria Archives and making this project possible.

Many thanks also to staff from Cumbria Archives, in particular Susan Benson and Robert Baxter, for their continued support and advice.

Thanks also go to Jean McSorley and Wendy Kolbe for their work on the collection with the volunteers.

We’d also like to express our appreciation to the many people who came to workshops at the beginning of the project. Due to current circumstances they are unable to be part of our work at present, but we hope we will see them all again in the future.

Thank you to Tim Sankey (no relation) for generously sharing his vast collection of Sankey Postcards with us.

Last, but by no means least, a massive ‘thank you’ to all those volunteers (named below) who have given so much time and effort, and generously shared their knowledge, during their work on the project. We are extremely grateful to them.

If you are interested in finding out more about the project or getting involved in the cataloguing process please contact julia@signalfilmandmedia.co.uk

FIND OUT MORE ABOUT THE WIDER PROJECT 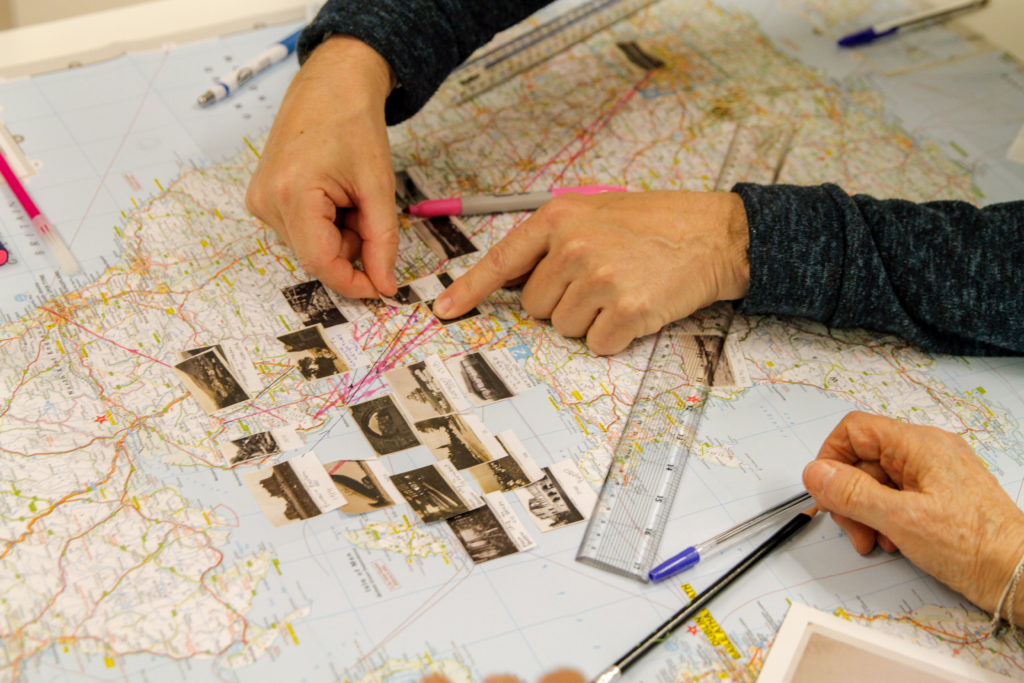 The Sankey Family Photography Collection is subject to copyright held by via Cumbria Archives. This copyright applies to all images used by Signal from the Sankey collection. Signal is working in collaboration with the Archives to make the images available via a creative commons licence for non-commercial use. This licence will be enacted once the collection has been fully catalogued and made available via an online searchable database at the end of 2021. However in the meantime we ask you not to download the images. If you are interested in sharing them, please do so by sharing a link to this site.

WITH THANKS TO OUR FUNDERS: