We have a really exciting event taking place on Wednesday 18th November and we would love for you to be a part of it!

Bisha K. Ali, Head writer of Marvel Studio’s Ms. Marvel for Disney + and writer on Netflix’s Sex Education will be hosting a one off Live Masterclass and Q&A on November 18th @ 7pm. Bisha is a also standup comedian, also known for her personal and political comedy and can frequently be heard on The Guilty Feminist podcast!

It will be an amazing opportunity to gain an insight into the World of Film and TV from an incredibly experienced and talented screenwriter, director and producer originally from London, currently residing in Los Angeles.

An amazing chance to ask, discover and become inspired by one of today’s great female writers and producers. 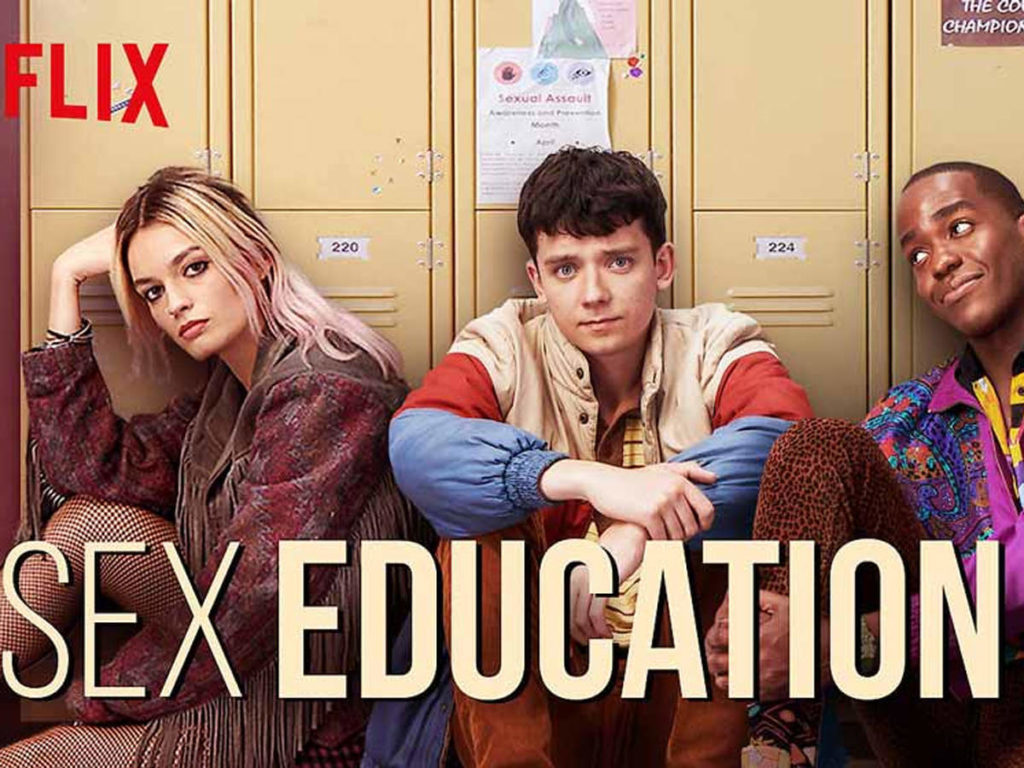 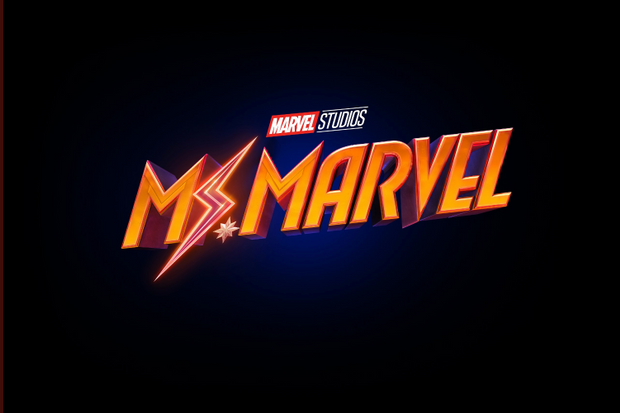 For more information on this event, please contact jocelyn@signalfilmandmedia.co.uk

Venue: Online via Zoom (Link to be sent out upon confirmation of application)

Book your free place here
Back to Youth Opportunities